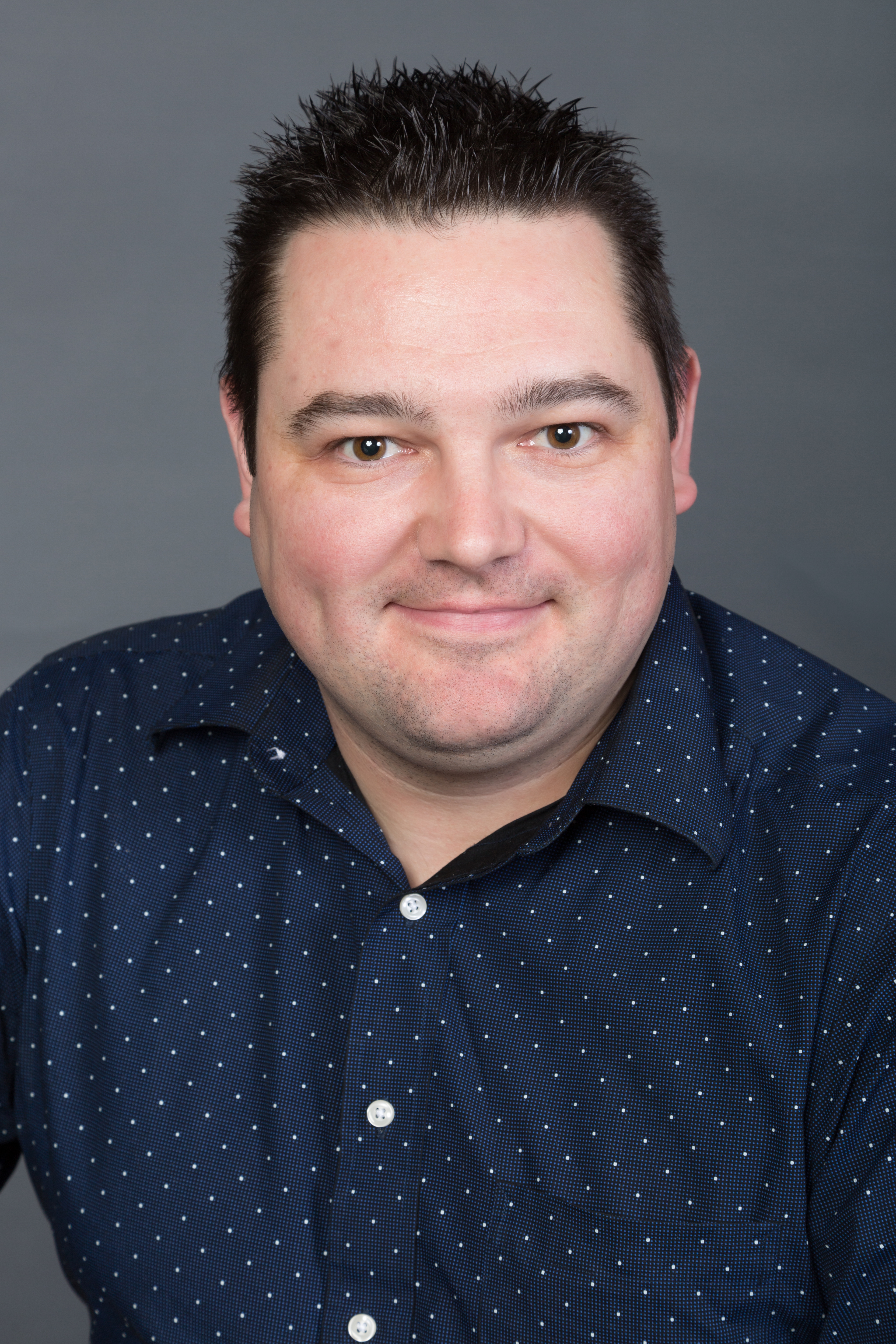 From there, he dabbled in real estate as an appraiser before deciding that he wanted a career change and began looking at security guard jobs.

Wilkinson has held a number of different roles in the security industry with various employers, including working as security guard, assistant supervisor and supervisor prior to his role at Allied Universal.

As an Allied Universal general manager, Wilkinson’s everyday tasks include managing professional relationships with customers, overseeing the branch’s performance in terms of finances and business development in addition to mentoring field supervisors, and working with managers and his own management team.

“I tend to work more with kind of mentoring the management team and I’m directly involved in mentoring essentially all of them,” Wilkinson adds.

Noting that Allied Universal is one of the largest security companies in the U.S. with a strong presence, Wilkinson shares that he would like to see the Canadian company grow to the same extent.

“I would love to see us and the brand grow,” Wilkinson shares. “We’ve got a small footprint in Canada just based on the short amount of time that we’ve really been operational here.”
When he is not busy running his own branch, Wilkinson coaches minor league sports and volunteers with the Optimist Club.

While he has not had the opportunity to do so yet, Wilkinson shares that one day he would like to get involved with ASIS International.

“I am always looking to better myself and to do what’s best for my colleagues in the company,” Wilkinson says.