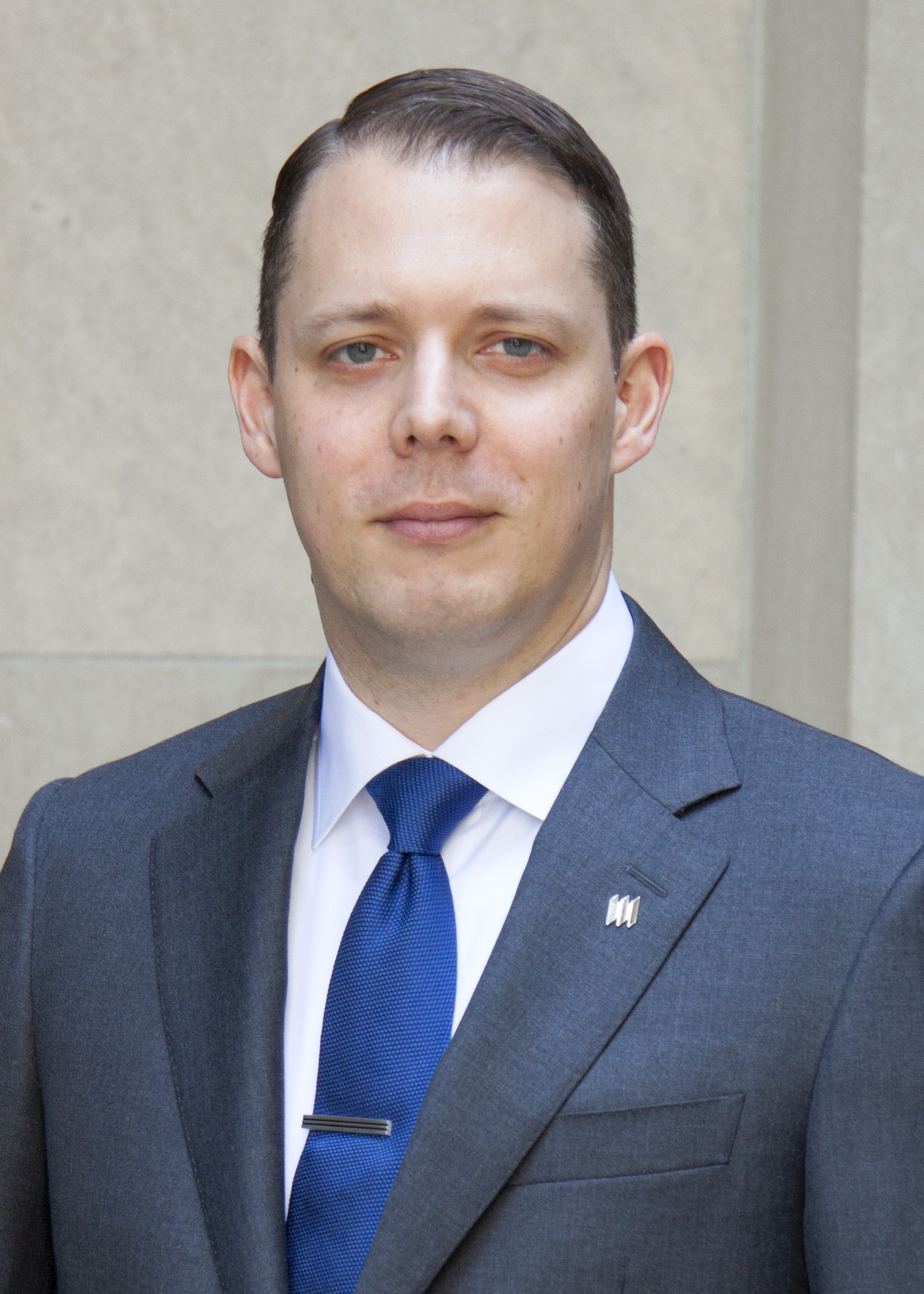 Robert Hastings’ security career has been one of discovery. When he started out as a guard in the late 1990s, it didn’t occur to him that he would be where he is today.

His current role at Manulife is one that marries mathematics and intelligence (among other disciplines). As director of global security strategy, “my job is really to be aware of what’s going on in the world either from a security perspective or a political stability one. Particularly in the places that our company operates, and to really understand what that looks like,” he explains.

“At the same time, I have to have a strong understanding of what our internal security posture looks like and evaluate those two things in comparison to one another. Not just now but into the future as well.”

That skillset has been particularly useful as the global pandemic unfolds. “It’s allowed us to try to provide guidance and advice to our executive team. Really our global crisis team is the one who’s on the front lines.”

As a guard in the 90s, Hastings saw his career path accelerate after 9/11 — an event that proved to be a watershed moment in the professional security industry.

“All of a sudden, all of these opportunities in private sector security started to become available. They entered the public sphere of discourse. I realized I was going to make my long- term career in security,” he says.

His role expanded into investigations, executive protection and other security disciplines. Eventually, he took a break to earn a Bachelor’s degree in business.

But by the time he was finished, the 2008 recession hit and employment was scarce, so he remained in academia, earning a Master’s of infrastructure protection and international security from Carleton University in Ottawa.

From there, he took on consulting roles at G4S Canada and as an independent before accepting his current role at Manulife. He credits his acumen to his pursuit of higher education and business knowledge.

He is able to give back to young people now entering the profession as a guest lecturer at colleges and through a job shadowing program available to security students through Manulife. “I would have killed for that opportunity when I was younger.”