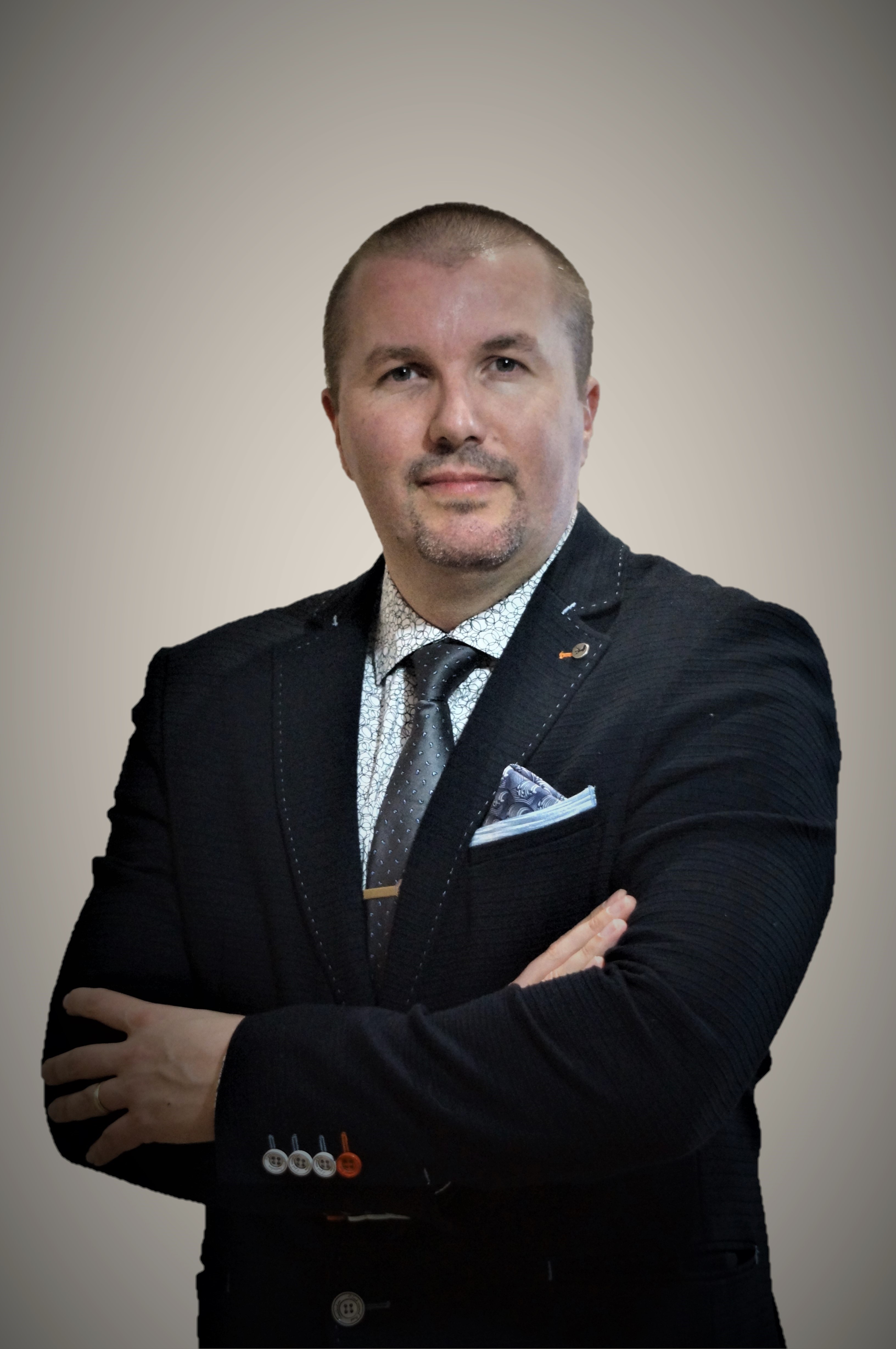 When he was still living in France, Richard Leborgne spent 17 years working at the French Gendarmerie Nationale with roles at different levels of responsibility from police officer to police manager; he specialized in public safety, and the fight against organized crime and terrorism.

When Leborgne decided to move to Canada, he was focused on making a name for himself in the security industry.

“My main goal was to network when I arrived because it’s really hard when you’re arriving in a new country first try to explain to the people that you want to be involved in the security industry and to serve the community,” Leborgne says.

His networking brought him to Ottawa’s Montfort Hospital, where he is the security, parking and emergency manager.

Working in the hospital in the midst of COVID-19, Leborgne feels that more than ever security is essential for the community. “There is nothing we can do without it — we are important,” Leborgne reflects.

Throughout his career, Leborgne has received several outstanding achievement awards from his law enforcement agency in addition to medals from the French government from 2003 to 2018.

“It is my first award in the security industry in my new adoptive country so this one honours me a lot and motivates me to go even further.”

Awards such as these are a testament to the work Leborgne has put in and motivates him to continue with his work. Leborgne is currently in the process of taking his CPP
certification with the Ottawa ASIS International Chapter, which he hopes to get later this year.

In the meantime, Leborgne is focusing on bettering himself and hopes to continue meeting with others who have reached out to him for advice on joining the security industry.

“If I can do it, anyone can do it with passion, empathy and communication,” he says.