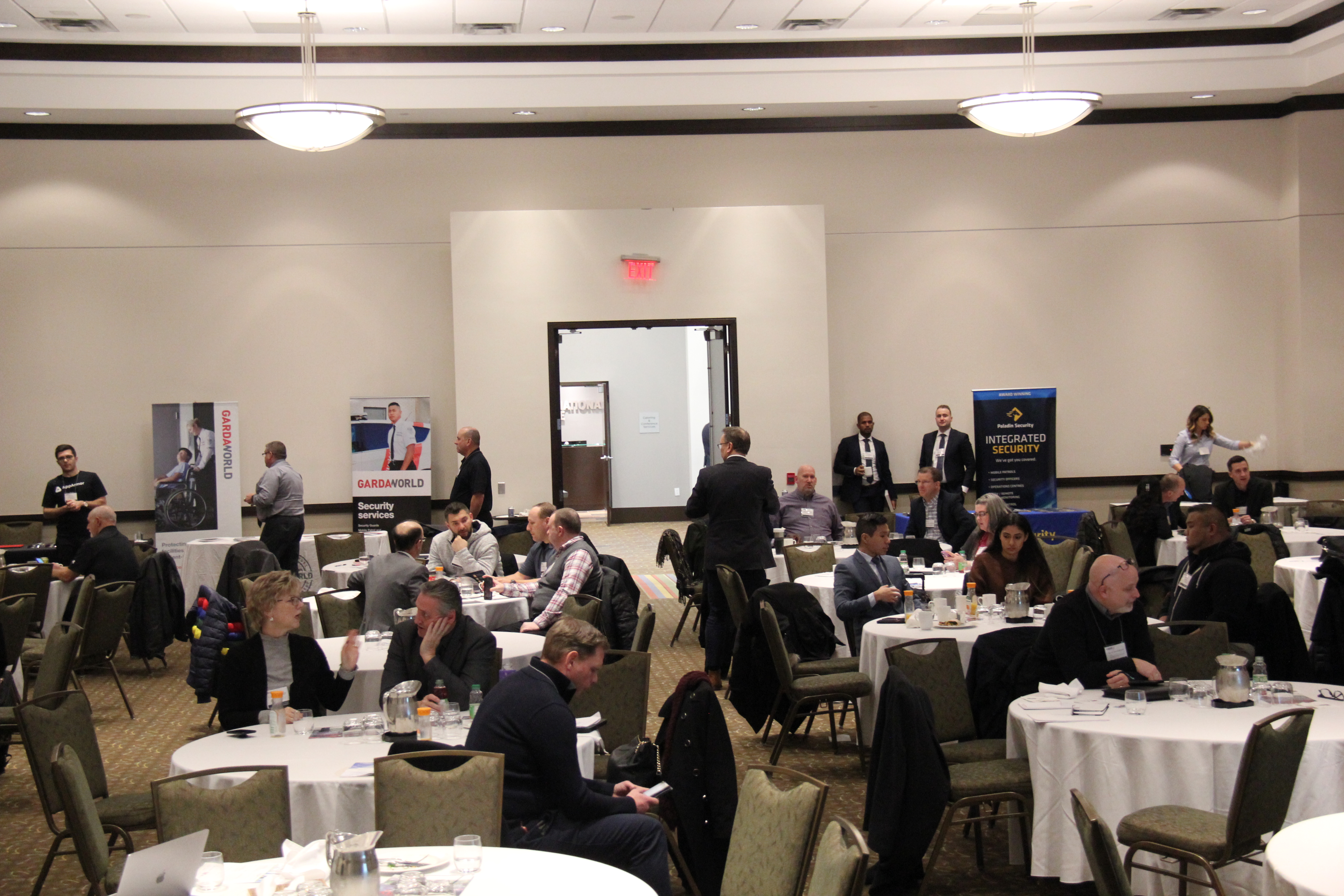 Focus On Healthcare Security, held Dec. 5 in Toronto, provided healthcare security professionals with an opportunity to learn from the industry’s best.

The presentations touched on such varied topics as opioids, de-escalation techniques and managing major events like the Toronto Raptors championship parade this June. 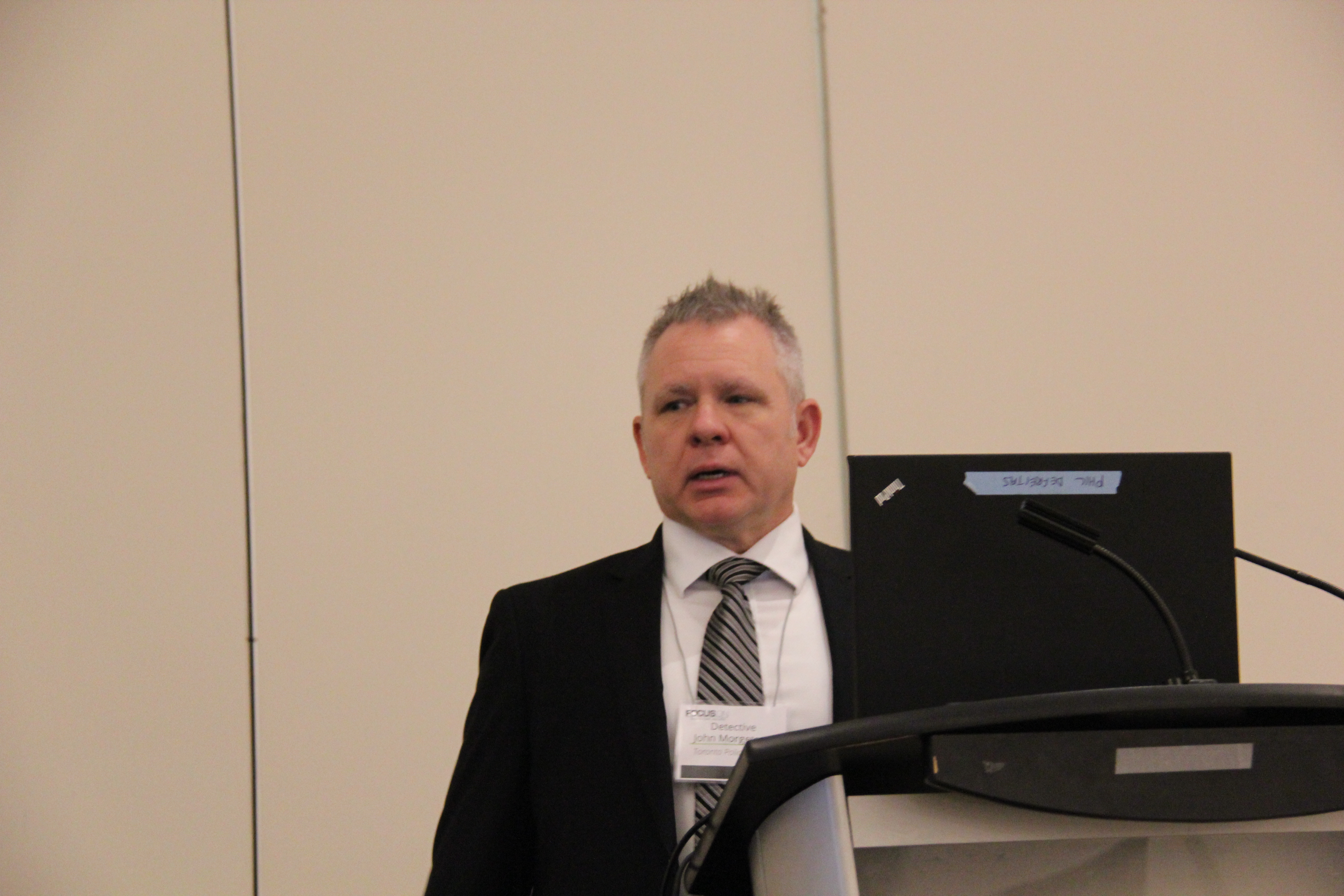 Detective John Margetson, Toronto Drug Squad, Toronto Police Service, kicked off the day by speaking about the dire impact fentanyl trafficking and addiction have had on the greater Toronto area (GTA).

Margetson said, “Fentanyl has taken over the oxycodone and heroin market in the GTA. Profits are higher, and opioid addicts seek out the more potent opioid.”

The detective also noted that fentanyl is showing up in other street drugs, which can potentially be a death sentence for drug users not used to opioids.

The drug is exacting a heavy toll on Ontario, as Margetson explained, from July 2017 to June 2018 there were 1337 fentanyl deaths in Ontario, and this has actually caused a drop in life expectancy.

To combat the epidemic, police are focusing their efforts on commercial dealers instead of addicts, and in the courts, prosecutors are pursuing criminal negligence charges for dealers responsible for overdose death, which can carry lengthy prison sentences. 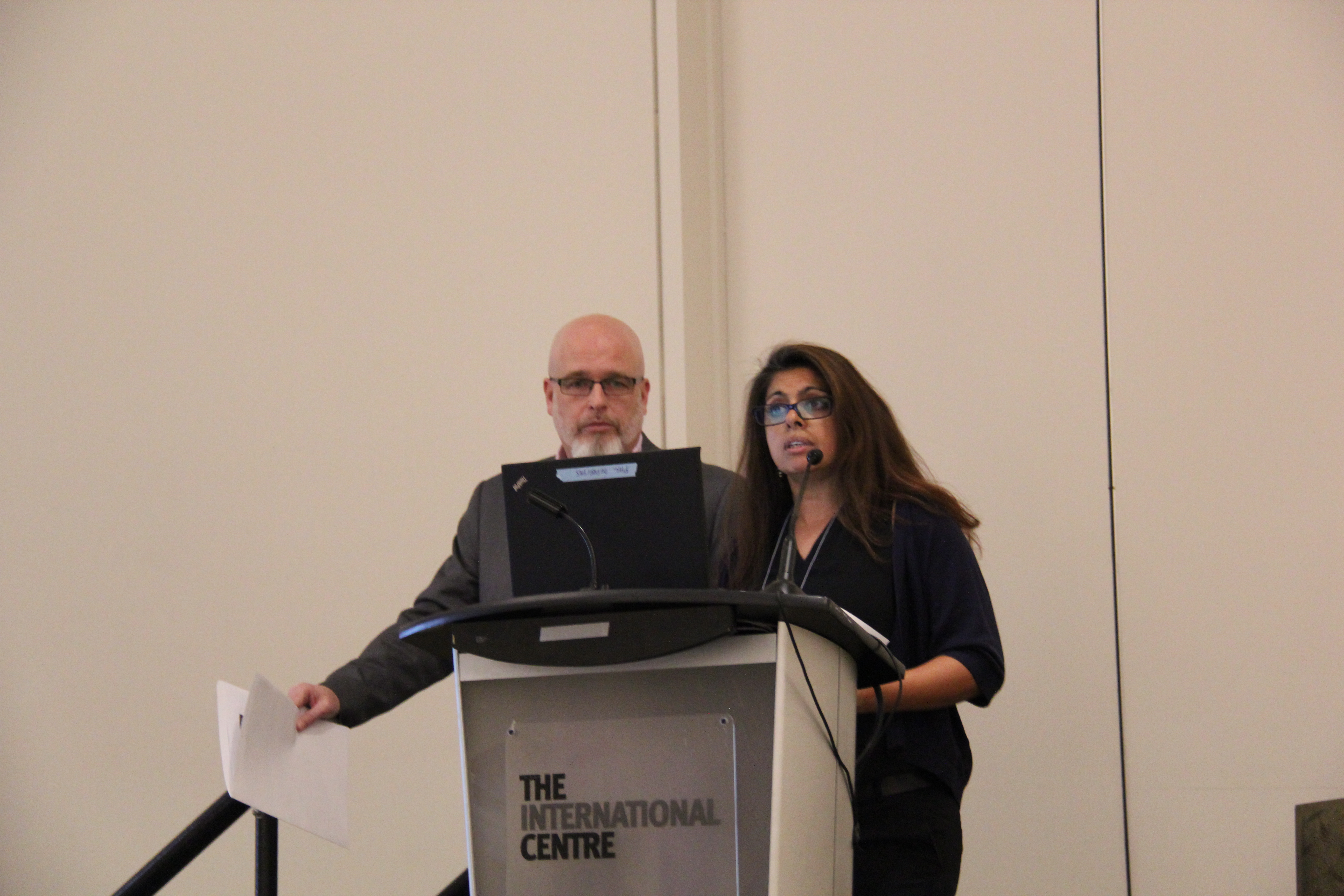 Next up, Paul Greenwood, director, Security and Fire Safety, and Noreen Milne, manager, Security Services, of Unity Health Toronto talked about the lessons they took away from an outbreak of violence at the Toronto Raptors championship parade this June, when their healthcare properties took in victims.

They said verbal communication with Toronto Police Service, paramedics and the public at large to gain information was critical, and to this end, having a solid command centre to filter out misinformation is an asset in any crisis—backup command centres can be helpful as well, as staff may not be able to get to where they need to be and things may have to be done virtually.

Greenwood and Milne quoted one colleague who said, “The hardest part of the day was a lack of knowledge of what was coming.”

Greenwood and Milne also said updates need to be sent network-wide, and all staff need to be well-versed in lockdown and controlled access procedures.

Ultimately, Greenwood and Milne said that organizations can’t get lulled into a false sense of preparedness, regardless of how many large scale events they’ve handled in the past. 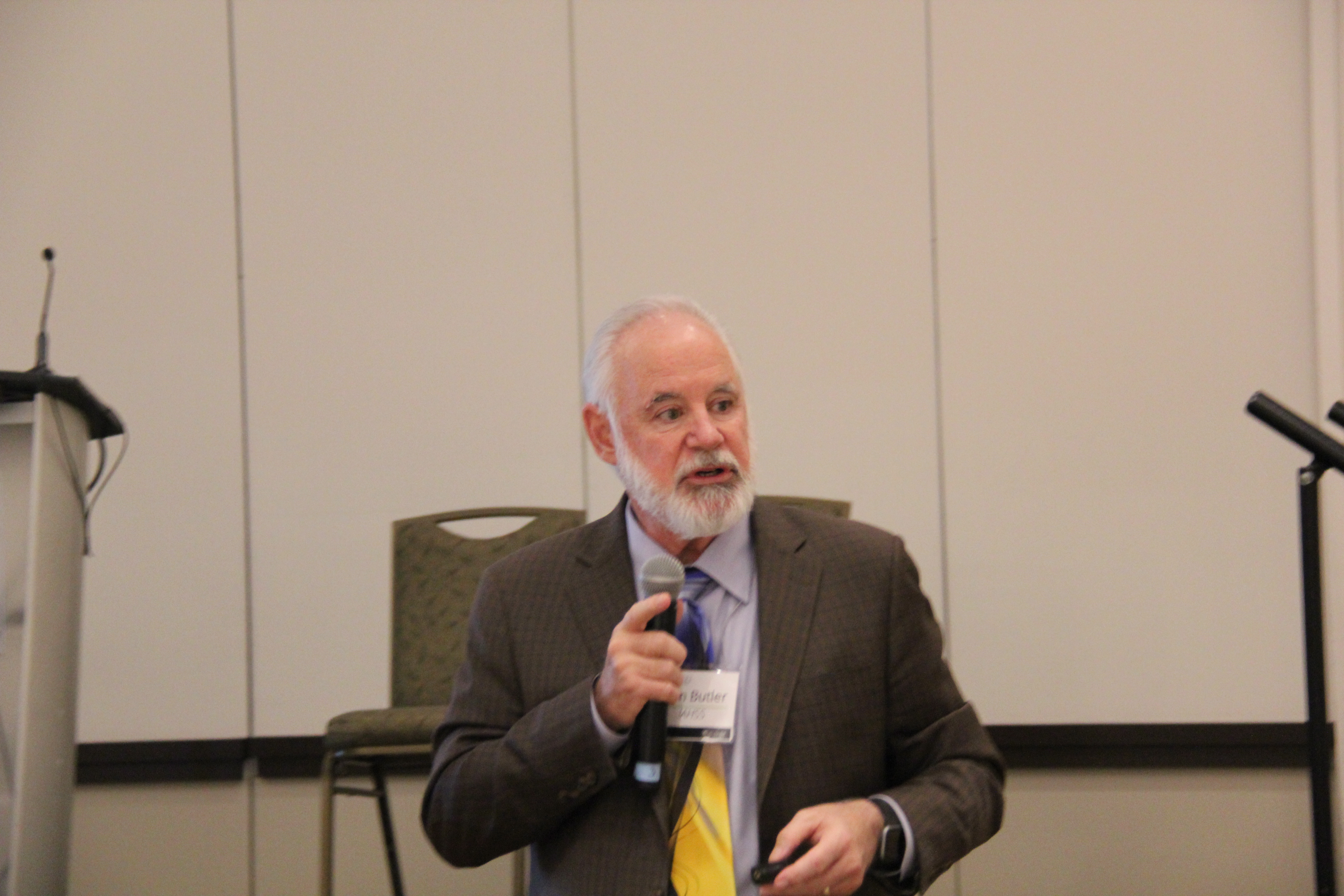 Alan Butler, president of the International Association for Healthcare Security & Safety (IAHSS), provided an update on what is new with his organization and his thoughts on the future of healthcare security.

He said IAHSS is working to increase the credibility of the Certified Healthcare Protection Administrator (CHPA) program, which is targeted to management level and above healthcare security professionals.

Speaking generally, Butler noted that organizations need to start taking data seriously. “You need to be able to show results for what you want to deploy and deliver.”

He also warned that healthcare security is at risk of being commoditized, and professionals need to continue to prove value and show progress consistent with ongoing challenges, along with offering “something special, to differentiate yourself.” 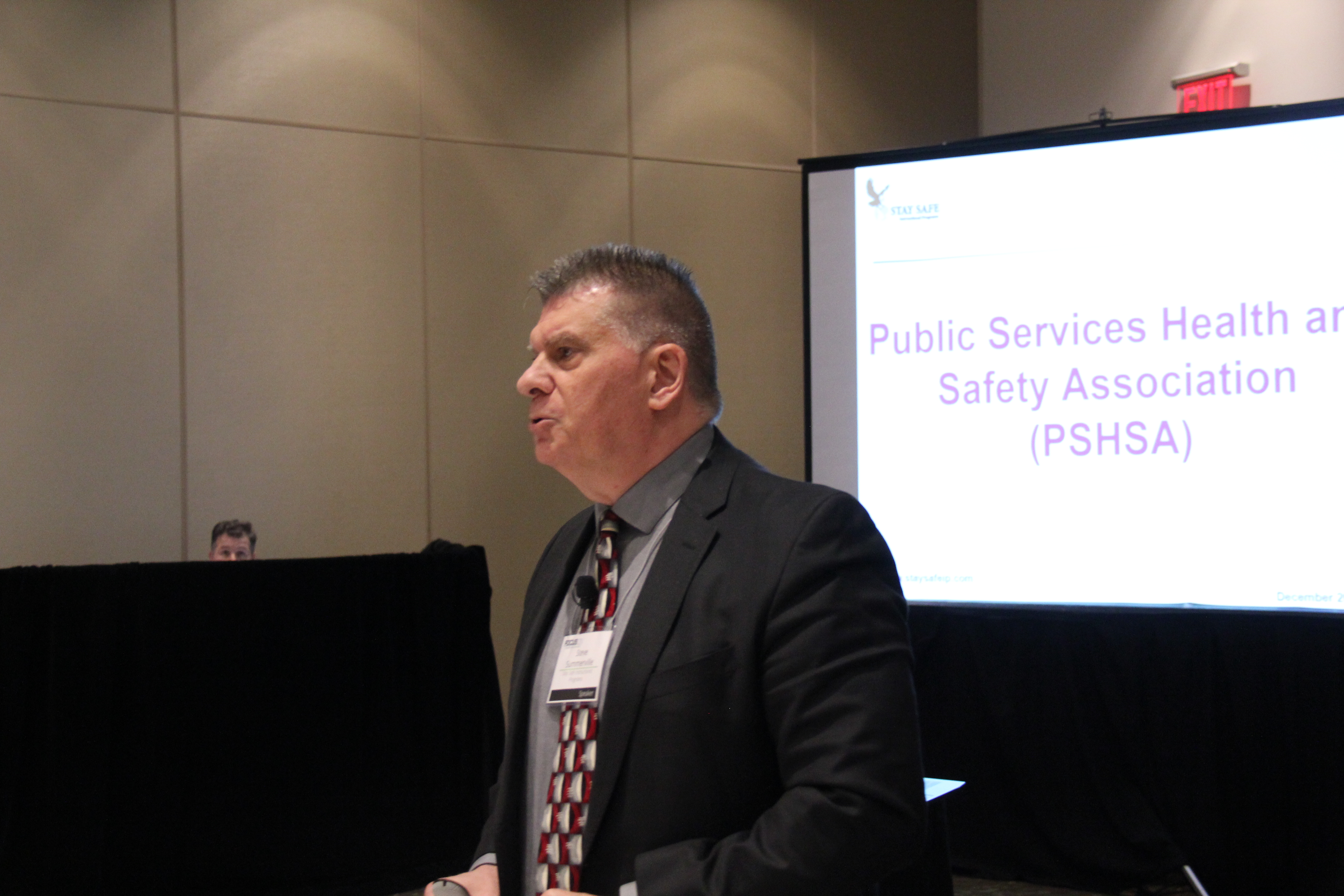 According to the Ontario Nurses’ Association, violent incidents resulting in lost-time injuries increased by 27 per cent between 2013 and 2016.

Steve Summerville is the president of Stay Safe Instructional Programs, and he presented on the course he runs to help security professionals cope with this growing trend of violence in healthcare.

Summerville noted that it is not uncommon for visitors and patients in healthcare facilities to be overcome by emotions, so security professionals and other staff need to look out for signs of stress and anger.

He said the goal of the de-escalation process is to take reasonable steps to calm a person down: establishing rapport with that person, identifying what’s causing their behaviour, and trying to avoid administering force.

He said to respond to these situations before they get out of hand, professionals need to be careful of what they say and how they say it. Summerville also noted it is useful to speak clearly with the distressed person, ask them about their concerns, try to offer solutions and demonstrate empathy.

Communication and planning were critical during the Toronto Raptors parade.

IAHSS membership is on the rise.

Noreen Milne was honoured by IAHSS.

Paladin Group, which offers guarding and technology solutions to the healthcare sector, exhibited and sponsored.