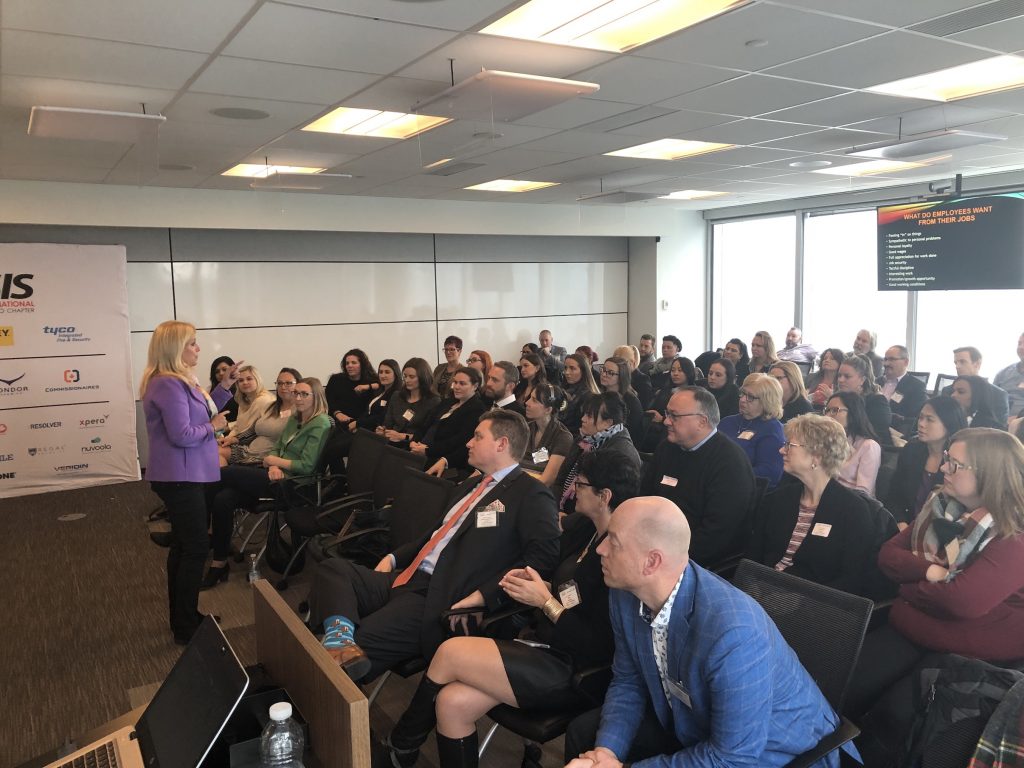 Bonnie Michelman, keynote speaker at the annual Women in Security conference, hosted by ASIS International’s Toronto chapter on Nov. 14, espoused the qualities that are likely to make a security professional not only a successful leader but a good one.

Networking and communication are two of the most important building blocks for leadership, said Michelman, executive director of police, security and outside services at Massachusetts General Hospital in Boston. She said, in addition to her professional career, she has also held the position of president on three different international associations: ASIS International, the International Association for Healthcare Security and Safety (IAHSS) and the International Security Management Association (ISMA) “Nothing has prepared me for leadership the way those experiences have,” she said.

Practically anyone can lead when life is good and everything is going well, said Michelman — it’s people who can manage during the tough times who differentiate themselves.

Those who fail in leadership often do so due to communication breakdowns. Making connections with people is a vital skill, she said. Find some common ground with the person you are dealing with, whether that’s a shared

hobby or interest, family, or even something mundane. There’s a reason people talk about the weather so much, said Michelman.

Let people talk and become a good listener. “People just want to be heard,” she said. “They want to vent.” If someone is upset about something, they will often de-escalate themselves if you let them.

Other takeaways from Michelman:

The conference closed with the establishment of a new executive council to lead the Toronto chapter in 2020: 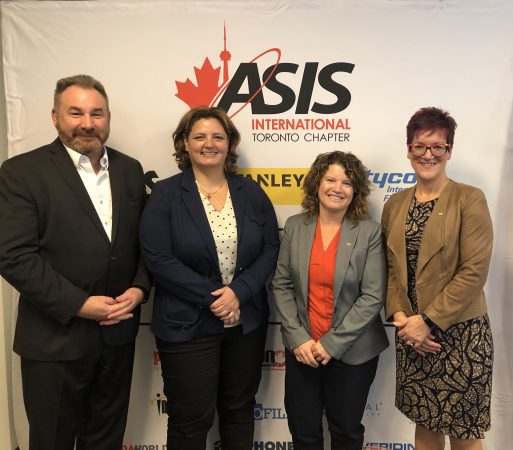