Shirley Reid has been promoted to human resources manager.

Randy Milne has transitioned to the role of manager, special projects and training, where he will oversee day-to-day operations of NSCC security services for Northeastern. Milne will also maintain his role training officer.

The company also announced it has staffed up its guarding division, adding approximately 50 new guard positions in response to new customer contracts secured by the organization in recent weeks. 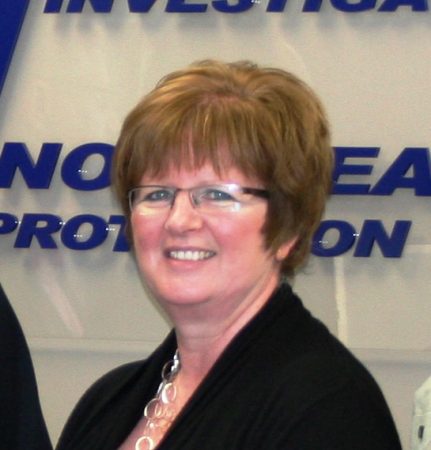 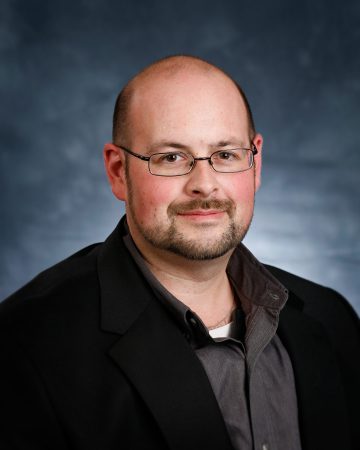