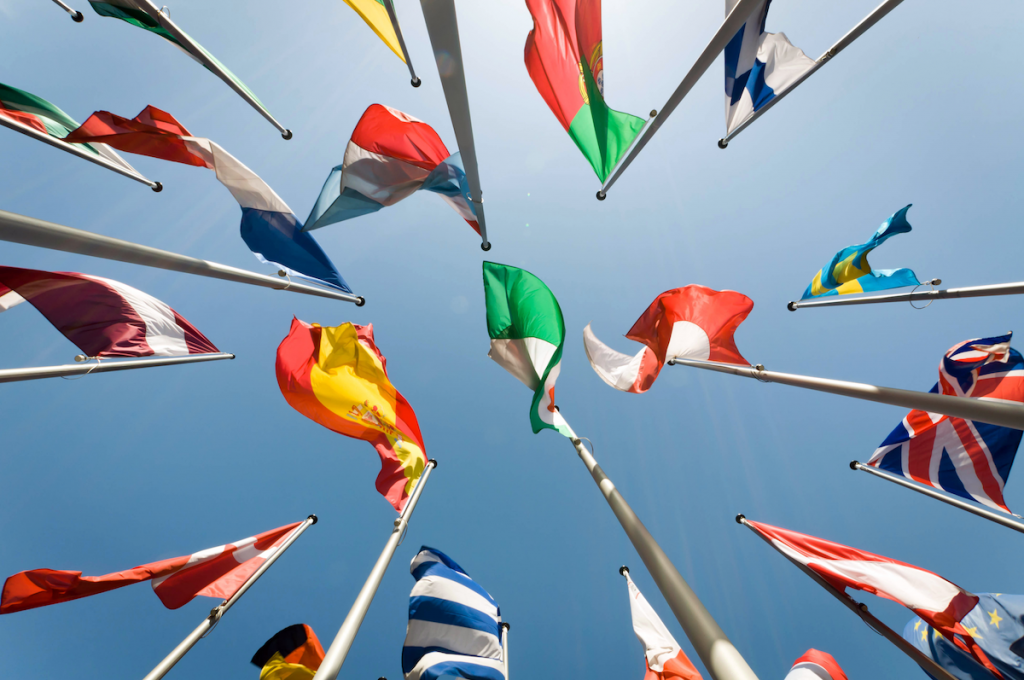 BERLIN — Countries with the least corruption have been best positioned to weather the health and economic challenges of the coronavirus pandemic, according to a closely-watched annual study released Thursday by an anti-graft organization.

Transparency International’s 2020 Corruption Perceptions Index, which measures the perception of public sector corruption according to experts and businesspeople, concluded that countries that performed well invested more in health care, were “better able to provide universal health coverage and are less likely to violate democratic norms.”

“COVID-19 is not just a health and economic crisis,” said Transparency head Delia Ferreira Rubio. “It is a corruption crisis — and one that we are currently failing to manage.”

This year’s index showed the United States hitting a new low amid a steady decline under the presidency of Donald Trump, with a score of 67 on a scale where 0 is “highly corrupt” and 100 is “very clean.”

That still put the U.S. 25th on the list in a tie with Chile, but behind many other western democracies. It dropped from scores of 69 in 2019, 71 in 2018 and 75 in 2017, and was down to the lowest level since figures for comparison have been available.

“In addition to alleged conflicts of interest and abuse of office at the highest level, in 2020 weak oversight of the $1 trillion COVID-19 relief package raised serious concerns and marked a retreat from longstanding democratic norms promoting accountable government,” said the report by Transparency, which is based in Berlin.

The link between corruption and coronavirus response could be widely seen around the world, according to the report’s analysis.

For example, Uruguay scored 71 — putting it at 21st place on the list. It invests heavily in health care and has a strong epidemiological surveillance system, which has helped not only with COVID-19 but also other diseases like yellow fever and Zika, Transparency said.

By contrast, Bangladesh, which scored 26 and placed 146th on the list, “invests little in health care while corruption flourishes during COVID-19, ranging from bribery in health clinics to misappropriated aid,” Transparency wrote. “Corruption is also pervasive in the procurement of medical supplies.”

Even in New Zealand, which placed No. 1 as the least corrupt nation with a score of 88 and has been lauded for its pandemic response, there was room for improvement, Transparency noted.

“While the government communicates openly about the measures and policies it puts in place, more transparency is needed around public procurement for COVID-19 recovery,” the organization wrote.

Denmark and New Zealand tied in first place as the countries seen as least corrupt, with scores of 88, followed by Finland, Singapore, Switzerland and Sweden with scores of 85, Norway at 84, the Netherlands at 82, and Germany and Luxembourg at 80 to round out the top 10.

Somalia and South Sudan fared the worst with scores of 12 to put them at 179th place, behind Syria with a score of 14, Yemen and Venezuela at 15, Sudan and Equatorial Guinea with 16, Libya with 17, and North Korea, Haiti and the Democratic Republic of Congo with 18.

Since 2012, the earliest point of comparison available using the current methodology, 26 countries have significantly improved, including Greece, which increased by 14 points to 50, Myanmar, which rose 13 points to 28, and Ecuador, which rose 7 points to 39.

At the same time, 22 countries have significantly decreased, including Lebanon, which dropped 5 points to 25, Malawi and Bosnia & Herzegovina which both dropped 7 points to 30 and 35 respectively.

Related
Police and governments may increasingly adopt surveillance technologies in response to coronavirus fears
Some businesses take first, cautious steps to reopening after long weekend
Condo safety and security programs adapt to COVID-19 conditions
The COVID-19 pandemic can prepare us for future outbreaks and bioterrorism