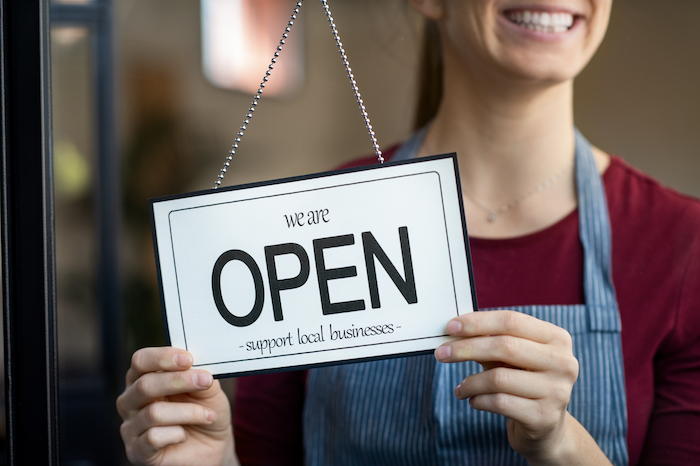 Canada took more cautious steps towards reopening the economy on Tuesday even as it extended an agreement with the United States to keep the border closed.

Prime Minister Justin Trudeau announced the shutdown at a morning news conference, saying the ban on non-essential travel would now extend until June 21. The deal, which prohibits discretionary travel while permitting trade shipments, commerce and essential workers to continue to move in both directions, was first reached in mid-March and extended for 30 days last month.

Trudeau described the move as “the right thing,” adding it was a necessary safety precaution to protect citizens of both countries from COVID-19.

The announcement came as at least three provinces, including Canada’s largest, prepared to enter new phases of their economic recovery efforts.

Retailers across Ontario were set to reopen their doors on Tuesday, with significant physical distancing measures remaining in place to protect staff and shoppers.

Car dealerships and some outdoor recreation spaces were also included in the reopening, which marked Phase 1 of the province’s gradual economic recovery plan. Premier Doug Ford was set to unveil the province’s approach for schools later in the afternoon.

The Ontario government extended emergency orders shuttering businesses such as libraries, restaurants and bars until May 29, also extending a ban on public gatherings of more than five people. The extension comes as the province reported more than 400 deaths from COVID-19 in the past 24 hours, a 1.9 per cent uptick that’s the highest seen in days.

Reopening efforts were more widespread in British Columbia, where a much larger number of businesses have been given the green light to resume operations if they’re able to observe sound public health practices.

Dr. Bonnie Henry, the province’s chief medical health officer, urged businesses to “take it slow” as they work towards operating in a world transformed by the pandemic.

In Saskatchewan, meanwhile, Phase 2 of the province’s reopening plan went into effect as malls, salons, massage parlours and dentists offices were cleared to resume business. Some restrictions remain in place, however, with personal service workers being encouraged to wear protective gear and clothing stores discouraging customers from trying on their offerings.

— With files from Canadian Press reporters across the country.

This report by The Canadian Press was first published May 19, 2020.