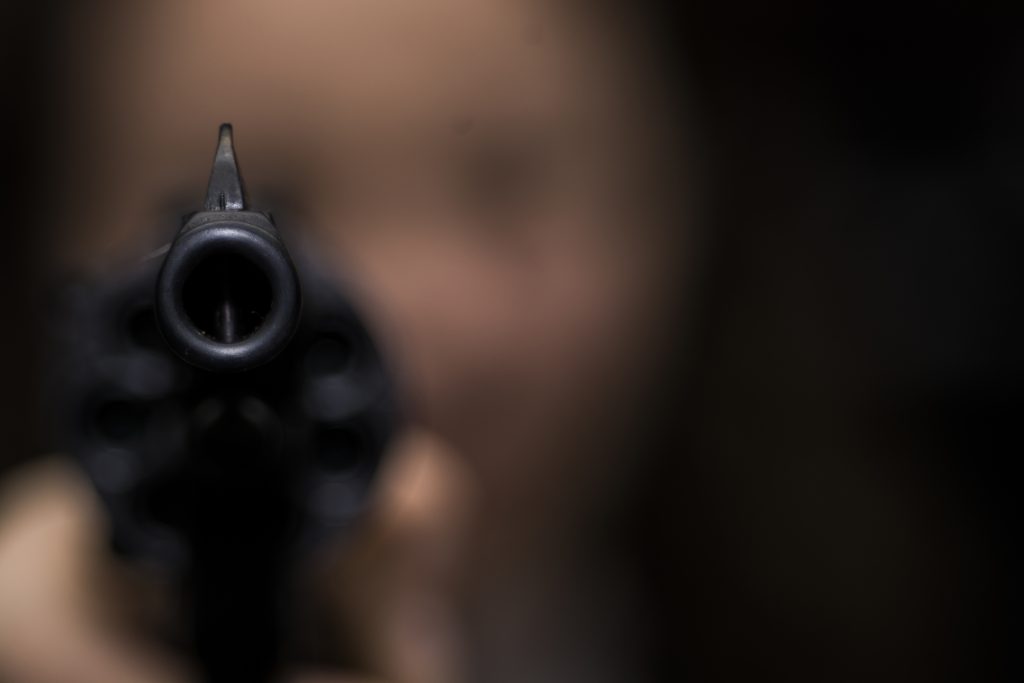 OKLAHOMA CITY—Security is not subtle at the sprawling campus of human resources technology giant Paycom in Oklahoma City.

Off-duty police officers roam the grounds, bolstering the company’s own force of armed guards. A basement command centre that looks like something out of a spy movie is filled with video screens showing feeds from hundreds of security cameras at company offices across the country.

While heavy security has become common at airports and stadiums to deter terrorism, extreme measures have been out of the ordinary at most companies eager to maintain a comfortable work environment and a welcoming atmosphere.

But that may be changing, as more are now hardening their defences with new techniques, and even new legal authority, to deal with growing fears about violence on the job.

As mass shootings have become frequent, more company leaders have confronted an absence of clear plans for protecting workers from a disgruntled colleague, even after a threat is received.

Now, spurred by an incident at Paycom, the company has produced a formal threat assessment and response guide that serves as a national model for ways to keep a potentially dangerous person away from other workers.

The company’s approach also includes a new measure based on domestic violence laws.

“This is a huge leap forward in public policy for safety in this country,” said Larry Barton, a University of Central Florida professor who teaches courses in threat evaluation at the FBI Academy. “This is a case study, for me as an educator, that I believe will be taught in business schools and in criminal justice courses for decades to come.”

The guide was the product of brainstorming sessions convened by the company with workplace violence experts, law enforcement and civic leaders, after an ex-worker made threats against employees.

A new law, enacted by the Oklahoma Legislature this year with Paycom’s guidance, allows businesses to petition the court for a victim’s protective order much like one that a woman might obtain against a former boyfriend. A judge can order a potentially dangerous person to stay away from a business or its employees, which companies couldn’t do before.

Barton, a safety consultant for private companies, said dozens of businesses as well as policy makers have expressed interest in both the guide and the new law as a way to protect themselves.

Although the number of people killed in workplace violence has remained steady at between 400 and 500 per year, Barton said there has been an increase in the number of on-the-job shootings involving four or more victims.

“This has been an especially disturbing year,” Barton said. “We’re tracking now about a 19% increase in mass shootings, which is very noteworthy.”

Among the recent high-profile incidents are a mass shooting in Virginia Beach in May, in which a city engineer killed 12 people at his office, and the fatal shooting of five employees at an Aurora, Illinois manufacturing plant in February by a co-worker.

Oklahoma has its own history of workplace violence. In 1986, a disgruntled worker shot 14 people at a post office in Edmond. Five years ago, a woman was beheaded at a food processing plant in Moore by a co-worker who had just been suspended.

In the case of Paycom, which employs about 3,200 people nationwide, the former worker was arrested last year and is facing felony charges in connection with threatening messages and social media posts. The case has been moved to mental health court, which is designed to divert individuals with a mental illness from jail or prison.

The new threat assessment guide lays out a series of factors that company officials should consider in judging a threat and how to respond.

Included are questions about whether an employee has been undergoing personality changes, has a troubled personal life, exhibits confused thinking, is abusing drugs or alcohol or has access to firearms.

Depending on how many questions are answered “yes,” responses can range from a one-on-one meeting, to termination to obtaining a protective order or calling 911.