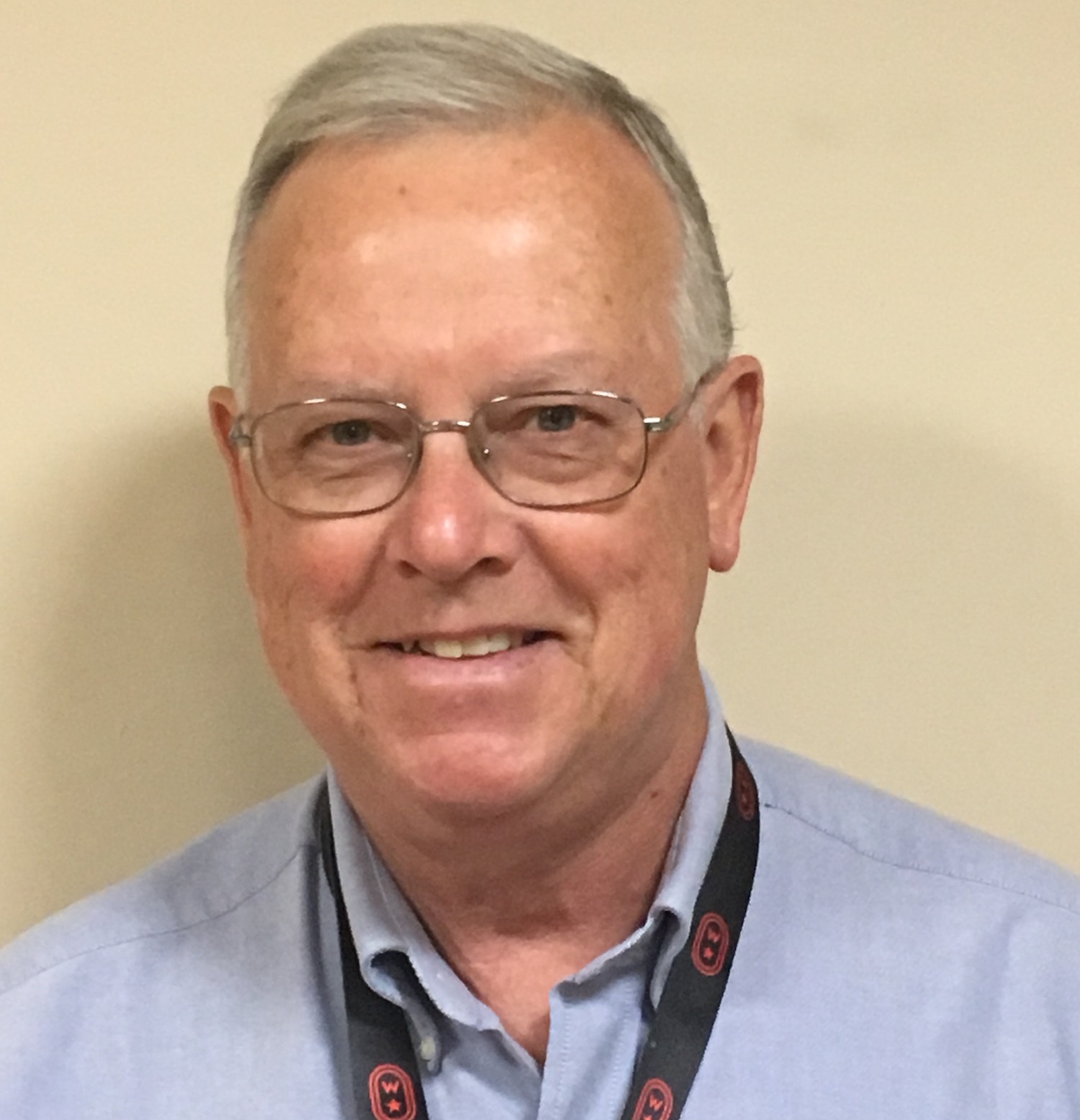 Canadian Security magazine is pleased to announce the winner of the 2020 Lifetime Achievement Award Kevin Murphy.

This year marks Murphy’s 45th in the field of security and safety, working for Toronto-based Woodbine Entertainment. Murphy began his career as a security guard and worked his way through the ranks (including investigations, supervisor and manager), achieving the role of director of security operations in 2007.

In August 2018, Murphy transitioned into a new role for Woodbine, accepting the position of director of health and safety. There, he leads a team responsible for occupational health & safety, fire safety, food safety and emergency management. According to Murphy, the division works independently from security, but the two are in close alignment and frequently collaborate.

“With that background, training, education and professional development became very important to me and I am proud of the number of men and women who have found career success not only with our company but also in the broader fields of security, policing, border services and corrections,” Murphy told Canadian Security.

Murphy has also contributed to professional security through leadership and volunteer roles with the Canadian Society of Industrial Security and the Organization of Racing Investigators, which promotes integrity and safety in the horse-racing industry. Murphy has also served as a member of program advisory committees at Sheridan and Conestoga colleges.

He credits his success in the field of security to the support of valued mentors and friends. He has also served as a friend and mentor to many others.

Canadian Security first launched its awards program honouring lifetime achievers, community leaders and emerging professionals in 2018 to help celebrate the magazine’s 40th anniversary. The program, known today as Canadian Security Honours, is now an ongoing recognition program under the Canadian Security umbrella. Canadian Security will host a virtual awards program on Oct. 1 to acknowledge this year’s winners as well as the 2020 Security Director of the Year, our longest-running award program (14 years and counting) which recognizes senior security leaders across Canada. For more information on how you can attend or get involved in CS Honours on Oct. 1, please visit www.canadiansecuritymag.com/cshonours.