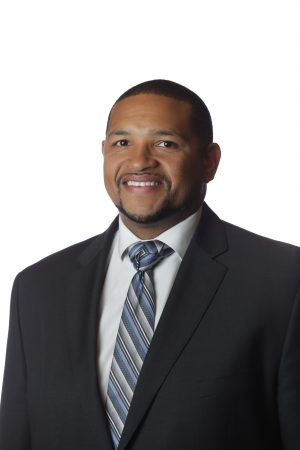 Brine Hamilton was recently elected president-elect for the International Association for Healthcare Security and Safety (IAHSS) — a one-year term that will commence in 2021. The following year, Hamilton will become association president, and the fourth Canadian to occupy that role. (Canadian presidents in the association’s 50-plus year history also include Jeff Young in 2016 and Martin Green in 2017).

Hamilton became a member of IAHSS in 2013 and has held roles at the local Ontario chapter as both treasurer and chairperson. For the international organization, he has served on its council of education and currently serves on the board of directors as member-at-large and liaison to the council on guidelines.

“As an association, we have a lot of knowledge to share, as does the global health-care security community,” Hamilton told Canadian Security. “Together we have a great opportunity to enhance this industry and the professionals in it.”

Hamilton said he is looking forward to his presidential term — but also the opportunity to see association friends and colleagues in person, once the pandemic has abated and such meetings are again possible. “As much as Zoom and similar platforms allow us to stay in contact with each other, I so miss the in-person interaction.”

He also expressed his thanks to current IAHSS president Roy Williams III for his leadership during this challenging year. “I’ll be following some great leaders, for whom I have a great deal of respect, into the role of president of IAHSS, and I look forward to continuing a great legacy of leadership in our association and supporting the leaders who follow,” he said.

Hamilton, Williams and Sarnese will all be featured speakers at Canadian Security’s Focus On Healthcare Security virtual summit on Dec. 3.

Hamilton was also named to Canadian Security’s Top 10 Under 40 list earlier this year.