The International Association of Healthcare Security and Safety (IAHSS) recently announced its election results, naming its board of directors for 2016, including Martin Green as its president-elect. 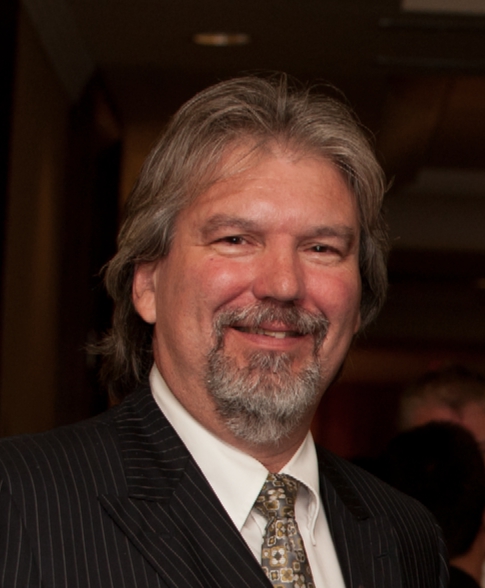 Green is Manager of Security, Communications and Emergency Preparedness at Baycrest in Toronto. He will be the third Canadian president of IAHSS in its more than 40-year history and is notably the second Canadian in a row to hold the office. Jeff Young, Executive Director, Lower Mainland (Health), Integrated Protection Services – ‎Fraser Health Authority, in B.C. was elected this time last year.

According to an election notice published by IAHSS:

Green has been working in security management in the health-care sector for 35 years and has provided security design input to major redevelopment projects and designed and implemented security programs at major medical facilities within the province of Ontario. Green served as Member at Large on the IAHSS Board of Directors in 2011 and as Vice President / Secretary in 2013. Green was also the recipient of the 2013 IAHSS Presidential Award “in recognition of outstanding contributions, dedication and service to the Association and to the field of healthcare security & safety.”

“I am honoured, humbled and proud to have been selected by my peers to represent them and our Association as President-Elect,” said Green in a statement. “I look forward to working with my fellow IAHSS board members, the executive team and the IAHSS members. Following the steps of our previous leaders, I am committed to promoting and growing our Association not only in North America, but expanding our membership numbers in the European Union, Australia, Asia and the Middle East. Ours is a challenging environment in which to work, but I have always found it to be personally rewarding. I look forward to the challenge.”