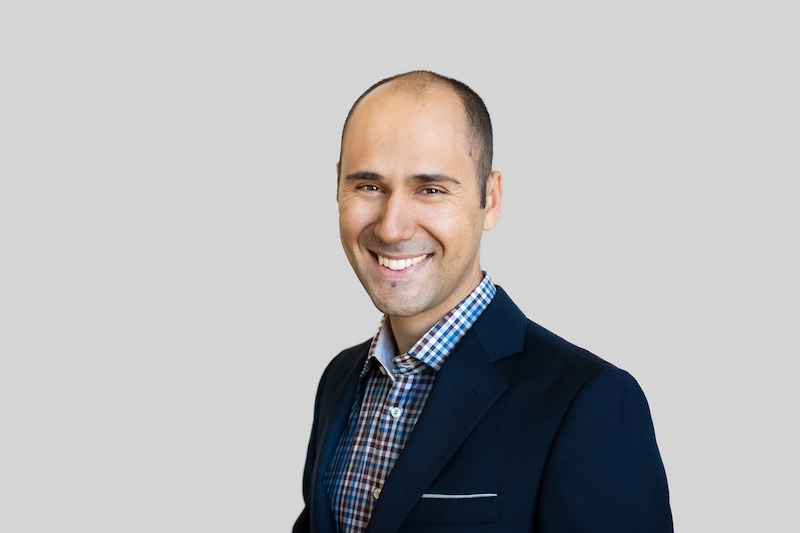 “Companies-to-Watch winners deserve recognition for their early achievements and future potential,” said Erica Pretorious, partner and national leader for the Technology Fast 50 program at Deloitte Canada. “They demonstrate courage to take calculated risks. These outstanding companies are key to the future success of the technology sector.”

Companies-to-Watch winners are a class of companies that possess “effective management experience and superior technology.” They must also be headquartered in Canada and devote a significant portion of their operating revenues to creating proprietary technology or intellectual property.

To support TrackTik’s expansion and growth, the company says, Gian Carlo Di Tommaso has been appointed to the newly created position of COO.

In his new position, Di Tommaso — who has been a member of the TrackTik Board of Directors since May — will be responsible for leading and expanding the team on an international level.

“Gian Carlo has been providing valuable input as a TrackTik board member for the last few months, and we are thrilled to welcome him to the TrackTik team as our new COO,” said TrackTik founder and CEO Simon Ferragne.

Additionally, he is a mentor with Founder Institute and Limited Partner of iNovia Capital.