Security Director of the Year 2018 gala: Recap and photos

Canadian Security celebrated the achievements of Silvia Fraser, head of security, City of Mississauga, on Oct. 24 with a gala event, dinner and award ceremony. 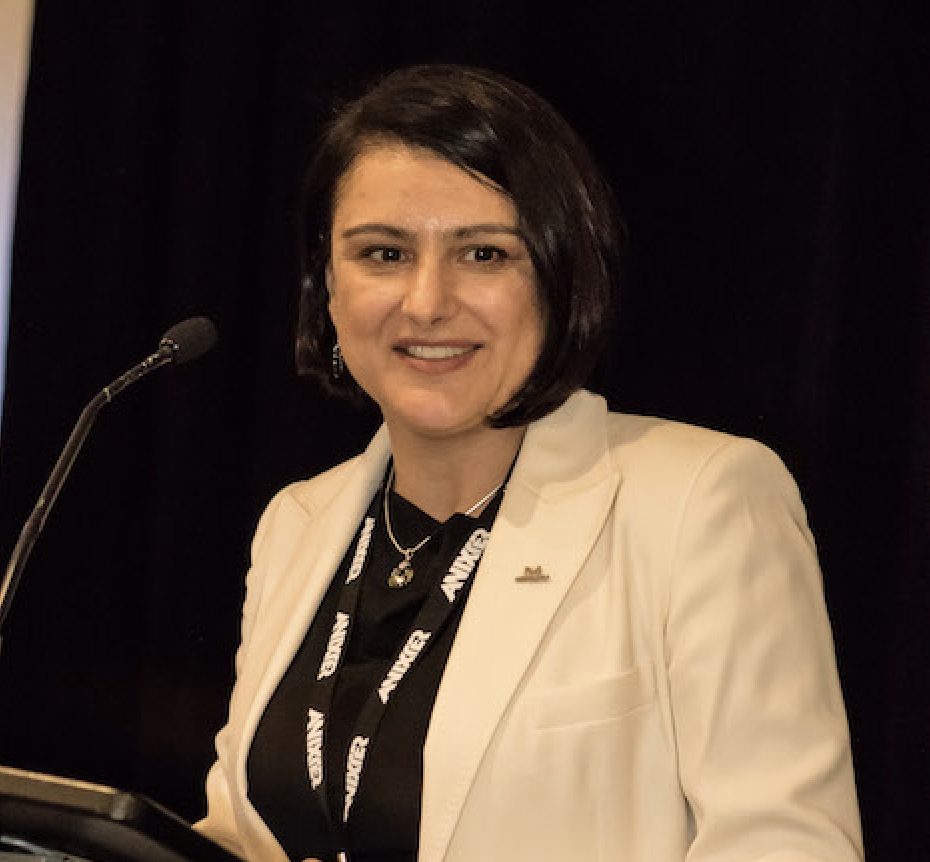 Recognized for her revitalization and transformation of Mississauga’s security program, Fraser is the recipient of the 13th Security Director of the Year award, sponsored by Anixter Canada. Fraser has only been with the department for about a year, but has already affected tremendous change in that time (read more about Fraser in the Sept/October issue of Canadian Security magazine).

Accepting the award, Fraser acknowledged women working in professional security environments, particularly Carol Osler, who was the first female recipient of the Security Director award in 2012. Fraser also thanked her colleagues within the City of Mississauga’s security division for their support and hard work, as well as past mentors including, Dwaine Nichol, City of Toronto. Nichol received the Security Director of the Year award in 2008. Fraser worked within Toronto’s security department for 15 years before transitioning to a management role in the city’s housing department then most recently to the City of Mississauga. (Images: Paul Wright)