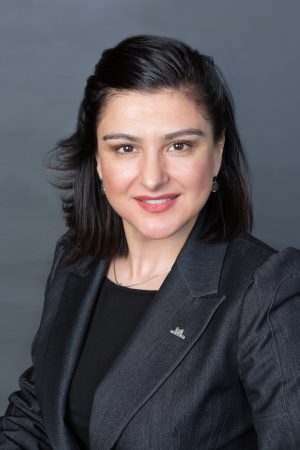 Silvia Fraser started out with ambitions of joining law enforcement but quickly realized that her true calling was security. Fraser has spent the majority of her career in senior security roles at the City of Toronto. She pivoted to a role as program manager for city-wide real estate in Toronto before taking on the job of head of security at the City of Mississauga.

In the first installment of Security Leaders, Fraser discusses her path through security with Canadian Security editor Neil Sutton, including a brand new podcast focused on women in security coming soon from Canadian Security magazine, with Fraser as host.