News
Kenrick Bagnall on the importance of good “cyber hygiene” 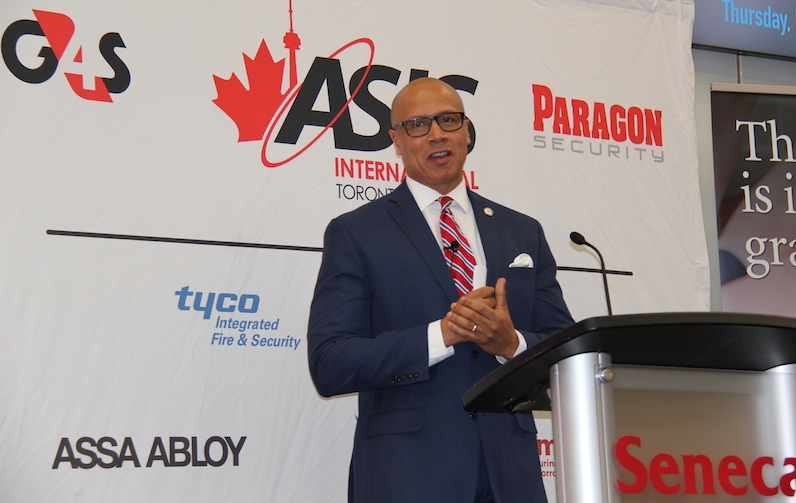 With the advent of social media, hackers can take advantage of the anonymity the internet affords and users’ bad “cyber hygiene,” Bagnall explained.

One way users can protect themselves is through strong passwords. The strongest are longer ones that cannot be “brute-force cracked,” such as “passphrases,” — long, easy-to-remember phases — he said.

However, long passwords aren’t enough; users should have separate ones for their social media accounts, online banking, emails and business, Bagnall elaborated.

Additionally, users should be aware of what to look for in social media and text message scams, such as the IP address domain and grammar mistakes.

“When you see these [messages] pop up on your social media, slow down,” he advised. “Don’t be in such a rush to click. Just because you don’t enter some [information] doesn’t mean you’re not going to be compromised.”

Good “cyber hygiene” is important not only in terms of protecting themselves, but also because of the potential economic implications, he added.

If an employee comes to work and accesses his or her social media accounts using a weak password, perhaps the same one used to access their work email, they are exposing the business, he explained.

And, according to statistics, “60 per cent of small to medium-sized businesses are going out of business within six months of a successful cyber attack.”

Moreover, Statistics Canada reports that 54.3 per cent of the country’s GDP is made up of small to medium-sized businesses. Consequently, “the risk is massive,” Bagnall said.

As such, he advocates for a more cautious mindset regarding social media.

“If you go somewhere, you lock your car,” he shared as an analogy. “But people give away passwords, have weak passwords, they have poor cyber hygiene. They don’t think it’s going to happen to them….and that’s a problem because it desensitizes the right mindset that you should have.”

“Cyber crime is like water — it’s going to flow through the path of least resistance,” he concluded. “So if you can take the steps to lock down your profiles, have really strong passwords, segregate your passwords…you are going to be a little bit more secure than the next guy.”