Fraud against international students on the rise 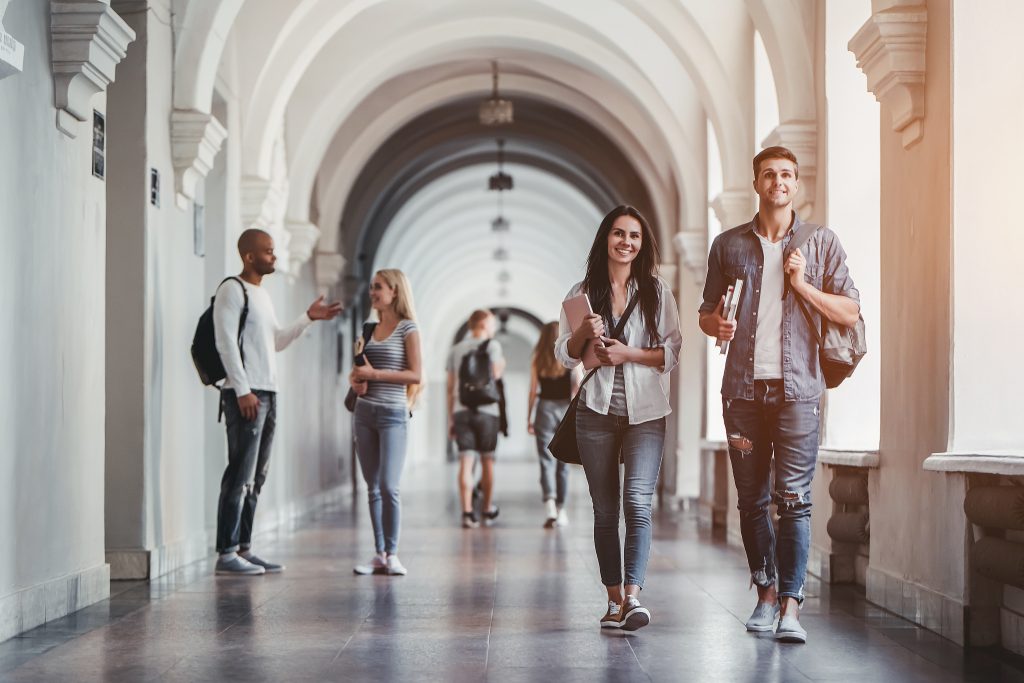 International students are flocking to Canada to enroll in our academic institutions.

There were more than half a million overseas students in Canada last year, according to market intelligence company ICEF Monitor, approximately three-quarters of which were enrolled in post-secondary institutions.

But a downside of this growth is the opportunity for fraud and victimization of both students and institutions.

Western Union Business Solutions is one of the solution providers working with Canadian schools to ensure that legitimate payments are made between students and universities. The organization works with more than 90 schools in Canada, offering payment services to help them transact safely with the overseas students who are paying for their tuition.
“We support Canadian universities in the collection of tuition payments and we have processes in place to ensure that we limit their exposure” to potential threats, says Roy Farah, head of Western Union Business Solutions for Canada.

There are numerous international agencies working on behalf of students, acting as brokers to carry out payments to the schools they will attend. The overwhelming majority of them are legitimate businesses, says Farah, but there are bad actors out there who will attempt to thwart the payment process for their own gain. A popular scheme, he says, is to offer a fake discount on tuition to entice a would-be student to use their service. The fraudster may accept payment from the student, then use a stolen credit card number to complete the transaction with the university. “If it’s a stolen credit card, obviously it will be discovered at some point and the student will be out of funds,” he says.

In other cases, the agency may seek a refund from the institution without the student’s consent and simply keep the funds. The student arrives at school to discover they have been withdrawn from their classes and are also out of pocket for the tuition expenses.

Depending on the country from which the transaction originated, it may be difficult to seek remuneration or pursue any legal action, says Farah. But as a service provider, “we do work collaboratively with universities to ensure that they are aware of these types of scams,” he says. “We can flag the remitter to ensure that any remitter that has been associated with this type of activity will not be able to do this type of transaction again.”

Another typical scheme is a fraudster will pose as a government agent, phone a student and threaten them, says Farah. They may pretend to be a member of the Chinese government, for example, and demand payment from the student, claiming that they dropped a course without consent.

A website for the International Student Centre at the University of Toronto Scarborough details several common scenarios that phone scammers perpetrate, including posing as the Canada Revenue Agency and demanding money under threat of deportation. Such agencies “will not call you, and will not ask for money or personal information by phone” the website offers in terms of advice.

Western Union utilizes a team that carries out forensic investigations, data analysis and process management. “Our team helps us create processes and policies but we also, from time to time, change those policies to make sure we’re ahead of the bad guys,” says Farah.