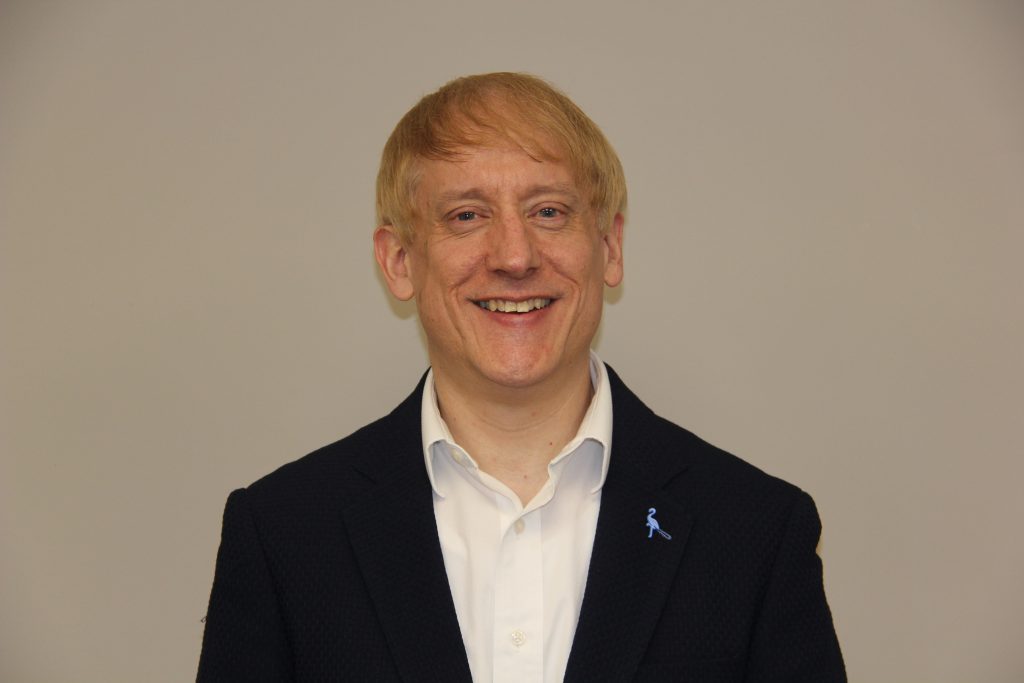 David Hyde has worked in professional security for decades, but when the legalization of cannabis became a potential reality for Canadians, he saw an opportunity to apply his skills to an emerging and idiosyncratic market.

The learning curve was steep, and not always steady, says Hyde, but he persevered and is now recognized as a leading expert. Hyde recent joined 3 Sixty Secure, a major provider of security services to the cannabis industry, as the company’s president. He will also be a featured speaker on Day 2 of Grower Day, which will be held June 19 in St. Catharines, Ont. Canadian Security recently sat down with Hyde to get a sense of how the marijuana market is shaping up.

Canadian Security: How has the market changed since the legalization of recreational cannabis last year?

David Hyde: We’ve learned that we have a nascent industry with nascent infrastructure and it’s been a challenge. We now have 159 total licensed parties and counting, which is a lot higher than ever before. A lot more cannabis is being moved around roads in Canada than has ever happened before, so there has been a lot of supply expansion — the production of cannabis has increased, so the security needs really coalesce around that. There’s increased risks as we have more facilities, more retail locations, more cannabis transportation and movement. This expands the considerations for the licensed entities who need to secure that product and for us as a security and risk management company, how we navigate this increased risk landscape, where there’s a lot more moving parts. There’s new licence categories for new licensed producers that have new considerations for both security and risk.

CS: What are the biggest challenges for the security providers who are serving this market?

DH: The biggest challenge, I would suggest, in terms of being able to capitalize on the industry’s trajectory and have a value proposition in the area of security, is grasping the context — both the regulatory context and the business context. The cannabis sector is very unique. It doesn’t fit neatly into other paradigms [like] pharmaceutical, alcohol, tobacco. You can pick a variety of things that might be comparable and they really don’t fit. You can’t just show your wares and start selling things. You need to understand the regulations and the challenges that the licence holders are facing in their everyday businesses.

CS: When did you first become aware of the security opportunity in the cannabis market?

DH: It’s quite ironic, because when I started in my consulting business in 2010, after 20 years with Cadillac Fairview, my marketing was going on TV and commenting on national security stories. I was on the TV, I think it was CBC, one night, and the CEO of one of the very first cannabis producers in Canada watched that interview and called me. He said, I heard you on TV, you sound like you know what you’re talking about… have you heard about the cannabis security regulations? I said, no I haven’t. This is 2013… right at the very beginning.

I thought this is going to be really big, and if I take the time to become a subject matter expert in this area and do whatever it takes to get there, I think it’s going to pay dividends.

It wasn’t mapped out, and it’s taken a windy, successful road. [We’ve] captured quite a lot of the market when it comes to providing strategic advisory services, consulting services — and now with 3 Sixty branching out, providing guarding, integration and secure transport service.

CS: How are security professionals reacting to the legalization of cannabis?

DH: It’s been a bit of a new paradigm for security directors who need to add that to the arsenal of considerations for them, and how to navigate that from a security perspective. Also, my phone rings a lot when a new security director from outside of cannabis comes in. As these companies grow, they’re hiring directors of security. They have a significant asset protection consideration. These folks need a head of security. We help them and sometimes are that contract head of security, but they hire in-house security as well. I know some of these people from my previous life. I’ve suddenly become really popular. [They say] “Help me understand this cannabis thing.”

It’s such a learning curve to go from other industries into this one.

CS: What is the size of the opportunity for the security industry in cannabis?

DH: The opportunity is global. When you look at all of the countries right now that are either legalizing cannabis — there are several countries in addition to Canada — or bringing in medical cannabis — Australia, Jamaica, Germany — in all of these places, a very high bar is put on security, and some would argue too high a bar. We all know, from a security paradigm, that when cannabis is processed to its deliverable state, it ticks all the boxes to be a hot product; one that criminals would be interested in and could be available on the black market in a very anonymous, quiet way. That’s one the reasons why the bar will always be very, very high. I believe the market is very large and the opportunity is great.