There are risks that such a network of policies, laws and collection techniques will muddy the data about COVID-19 nationally 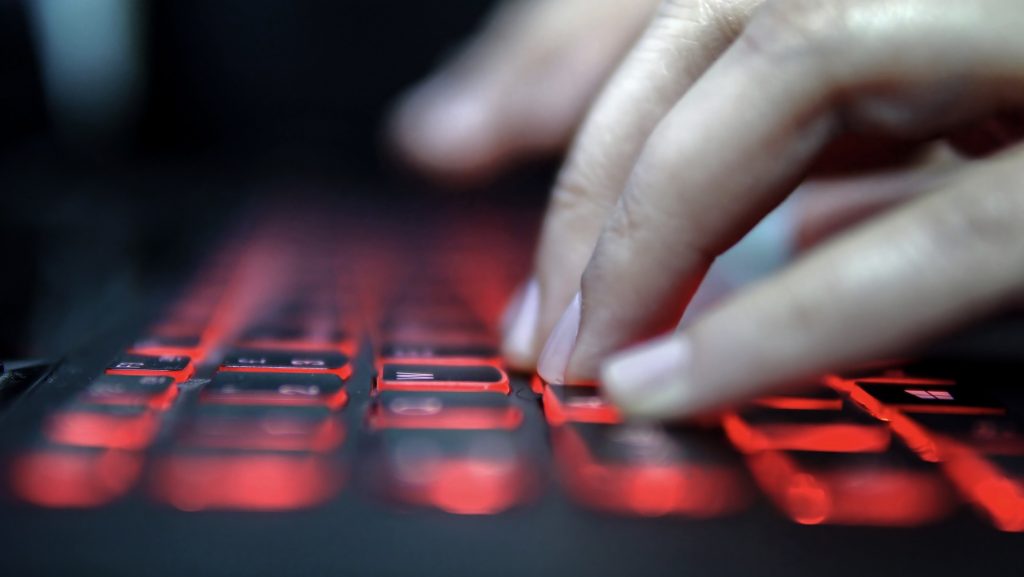 We are all wondering how COVID-19 will end. We will not likely return to normal without a broadly distributed vaccine, which is a bracing proposition. It is also becoming increasingly clear that we will have to find a way to trace transmission and maybe even enforce individual quarantines in the interim.

I want to say that I am not an epidemiologist, nor am I a public health official. As a faculty member within the Centre for Digital Humanities at Brock University, my role is to communicate the social and cultural consequences of digital media, including potential privacy and security risks of software used to limit the effects of COVID-19.

In the coming weeks and months, I expect that we will hear a lot about “contact tracing.” Contact tracing involves interviewing patients to collect information on all the people they have had sustained contact with and all the places they have been. It is laborious and error-prone because it is dependent on memory, interviews and detective work.

Because of the scale of contact tracing needed for COVID-19, using cellphones to detect and record proximity appears to be an ideal solution. The Canadian government is exploring contact tracing and Prime Minister Justin Trudeau expressed that “all options are on the table.”

We need only think of the legislative overreach in the wake of the 9/11 terrorist attacks. In the United States, the extraordinary powers granted by the Patriot Act were revealed by whistleblower Edward Snowden when he disclosed NSA and CIA surveillance. Those disclosures shook the country to the core. In Canada, the omnibus Bill C-36 was passed, which contained the Anti-Terrorism Act.

During the post-9/11 period, Canadians learned a lot about phone tracking. In 2017, the Canadian government introduced Bill C-59, which amended the earlier Anti-terrorism Act and acknowledged past legislative overreach.

Contact tracing using digital technology represents an opportunity to battle COVID-19 and reopen the economy, but its application will create unprecedented surveillance infrastructure beyond anything we have seen before.

There is an app for that

In recent days, the federal government has indicated that the provinces will be responsible for managing their plans to reopen their economies, which will result in a patchwork of contact tracing apps across the country. There are risks that such a network of policies, laws and collection techniques will muddy the data about COVID-19 nationally.

By contrast, many countries have turned to nationally mandated mobile applications to automate contact tracing. South Korea, Singapore, Germany and China have all implemented their own digital tools to assist public health officials and trace the spread of COVID-19.

There are several models that Canadians can think about with regard to contact tracing apps. China dealt with this problem first, and chose some rather extraordinary methods. Citizens were allowed to travel between checkpoints based on an app embedded in online payment systems like Alibaba’s Alipay or Tencent’s WeChat. Without a green QR code, citizens were not allowed to travel and could face detention for violations.

Currently, the Canada COVID-19 app — a partnership between private health-care software company Thrive Health and Health Canada — allows you to volunteer your location data and self-report symptoms. This volunteer approach was led by Singapore’s TraceTogether app, which goes a step further by accessing the Bluetooth radio in smartphones to detect proximity.

The limitations of the TraceTogether app include the difficulty of running an app 24 hours a day, which depletes battery life and results in less reliable data.

The Alberta provincial government has recently released the ABTraceTogether app; it is unclear how effective this system will be in the province.

Because the use of digital contact tracing was meant to correct for the errors of human interviews and memory, the partnership between Google and Apple has drawn a tremendous amount of attention. In this case, our phones would eventually detect proximity and duration using a low level operating system process that would allow for 24/7 tracking.

Regardless of the optimism of the technology news observers, these systems are too complex and lacking in the transparency necessary for legislators to make adequately informed decisions on their implementation.

There is no reason the general public should trust these corporations to not monetize this system and maintain this surveillance infrastructure after the crisis has passed. While the need for digital contact tracing is clear, Canadians must take steps to protect their personal data.

It will be important for Canadians to discuss these systems before plans are put in place and laws are passed that may violate the Canadian Charter of Rights and Freedoms, particularly with regard to the security of the person. With any luck, the conversation held by Canadians with their provincial leaders and federal counterparts will include the following:

Digital contact tracing will likely become central to the government’s approach to stifling the resurgence of the virus and reopening the economy.

The complexity of these systems is a risk for the general public who may agree to something that is not well understood. It is critical to inform the public about these risks before governments take extraordinary powers and infringe on our civil liberties.


Related
Police and governments may increasingly adopt surveillance technologies in response to coronavirus fears
Maintaining mental health at home and on the front line
VIDEO: Safety advice for employers as Canada reopens
VIDEO: On the Clock: Danielle Weddepohl, Sheridan College