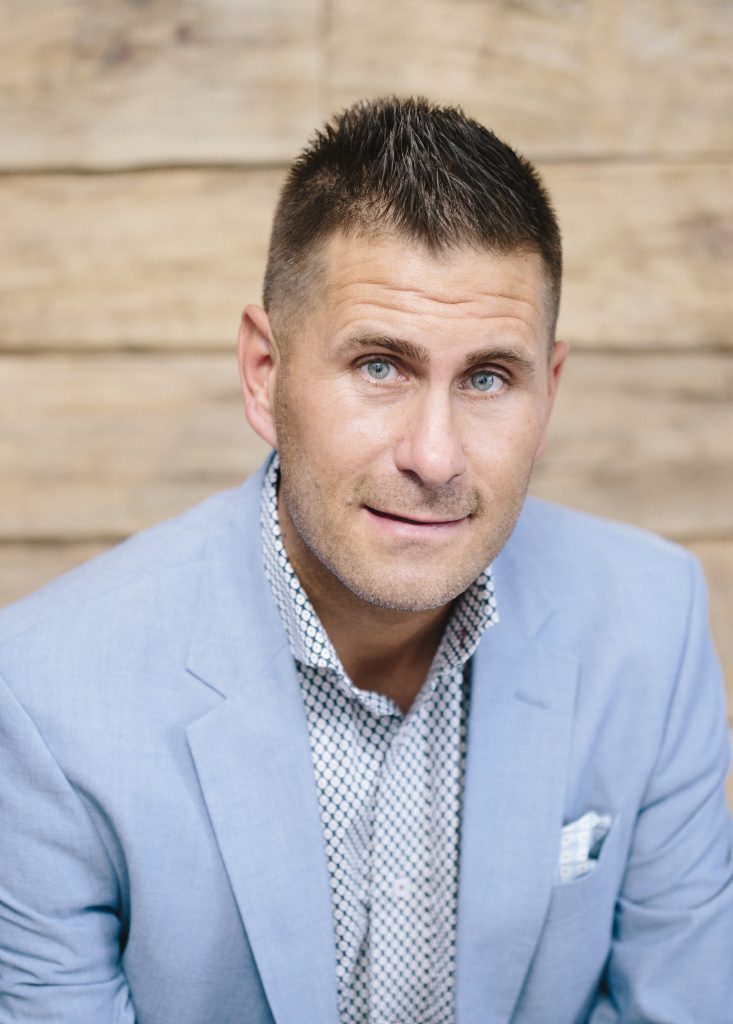 Canadian Security magazine is pleased to announce the winner of our Community Leader Award for 2019: Sean Sportun.

Sportun has 26 years of professional experience in the security industry and has spent the last 13 years as manager of security and loss prevention for Circle K Stores Central Canada Division.

During his career, Sportun has consistently volunteered his time and expertise to worthwhile causes and industry associations. In 2002, he joined the Toronto Crime Stoppers volunteer Board of Directors and is currently the program’s chair. He is first vice-president of the Ontario Association of Crime Stoppers and second vice-president of the International Society of Crime Prevention Practitioners. In 2017, he was a member of the elite security organizing committee for the Invictus Games which were held in Toronto.

Sportun has been recognized numerous times for his volunteer efforts and professionalism. In 2013, he was named Security Director of the Year by Canadian Security magazine’s editorial advisory board.

About CS Honours
Canadian Security first launched its award program honouring lifetime achievers, community leaders and emerging professionals in 2018 to help celebrate the magazine’s 40th anniversary. The program, known today as Canadian Security Honours, is now an ongoing recognition program under the Canadian Security umbrella. Canadian Security will host an awards luncheon on Oct. 3 in Toronto to recognize these winners as well the 2019 Security Director of the Year, our longest-running award program (13 years and counting) which recognizes senior security leaders across Canada. For more information on how you can attend or get involved in CS Honours on Oct. 3, please visit www.canadiansecuritymag.com/cshonours