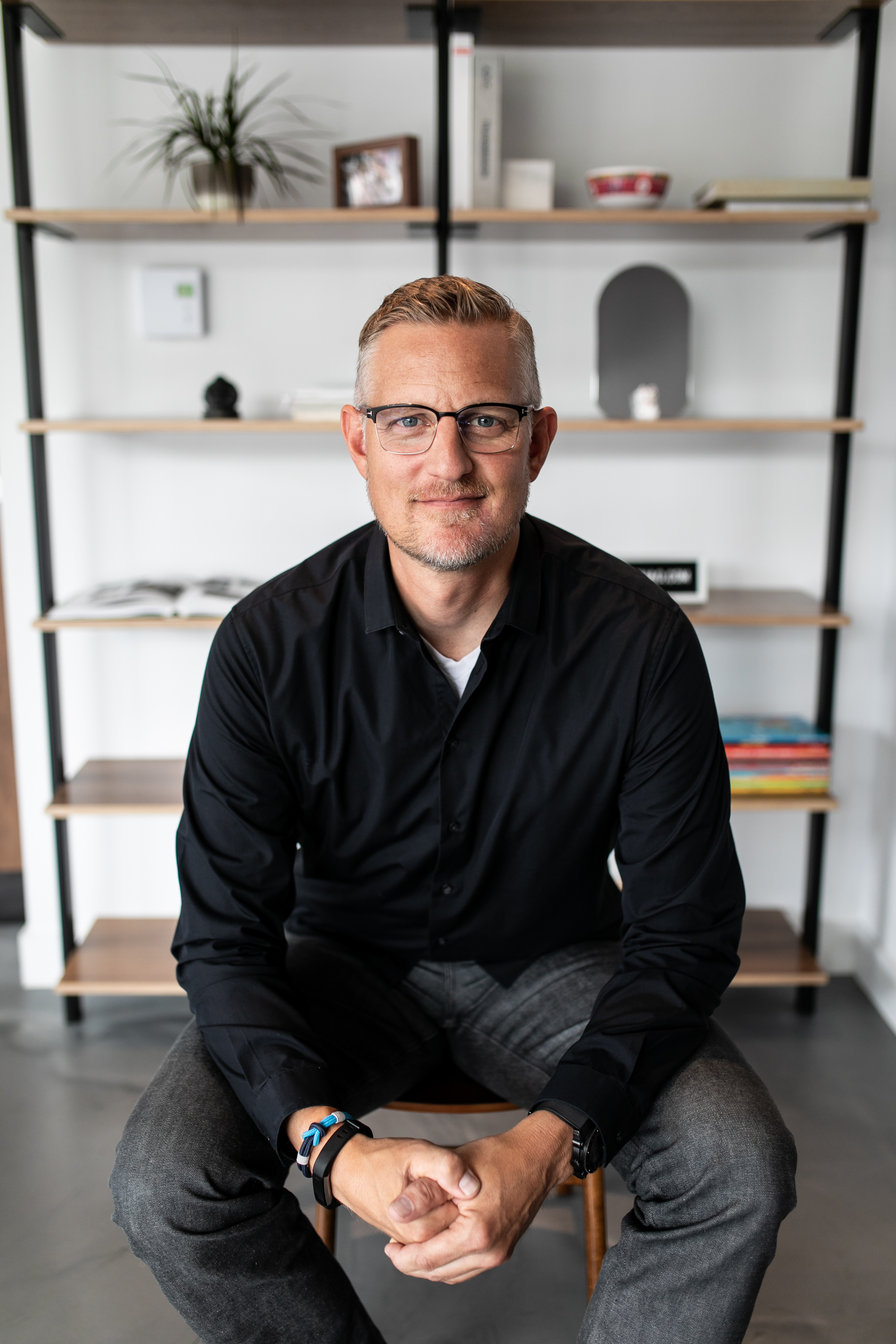 TrackTik Software announced that its vice-president, security industry, Mark Folmer has been selected as the third most influential thought leader on the IFSEC Global influencers in security and fire 2019 list.

This list, unveiled by the U.K.-based International Fire and Security Exhibition and Conference, features executives who have significantly influenced the security sector. This includes individuals who have played a key role in driving technological innovation and best practices, shaping debate around industry issues, propelling the success of their organization, and helping to raise the industry’s profile. Folmer made it on to the list after being judged by a leading panel of industry experts — which he will be joining next year. (Full disclosure: Neil Sutton, editor of Canadian Security magazine, was on this year’s panel of judges.)

Folmer took third spot on the 2019 thought leadership list — up from placing 19th in 2018. TrackTik says he is a trailblazer in advocating for the professionalization of the industry and reinforcing the importance of data to drive security organizations forward. Within TrackTik, he serves as an industry evangelist ensuring that the company stays up-to-date with the industry’s best practices and standards.

TrackTik’s CEO Simon Ferragne was recently named to Canadian Security magazine’s Top 10 Under 40 list and was also presented an award for the Next Generation Executive Leadership by the Canadian Advanced Technology Alliance (CATAAlliance).