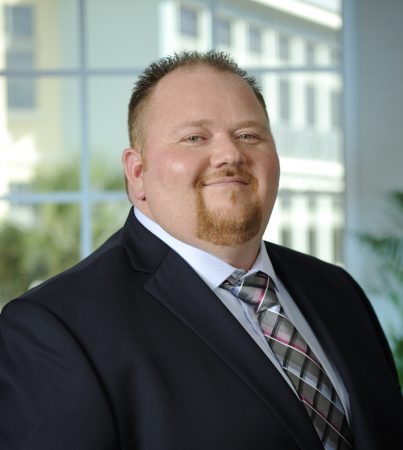 “Darren’s 25-plus years of experience, proven leadership skills and innate strategic capabilities give him a solid foundation for success in his new role,” said Steve Jones, global chairman and CEO, Allied Universal, in a statement. “Darren excels at building high-functioning teams, providing excellent customer service and ensuring continuous improvement. We look forward to significant growth in Canada under Darren’s leadership.”

“Canada is a vital security market in North America and we are implementing best-in-class tools, technologies and practices to elevate safety initiatives for our clients,” added Pedersen.