ASIS Toronto has announced its speaker line-up for its 20th annual best practices seminar, to be held April 18. 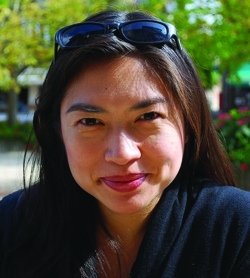 CBC reporter Mellissa Fung is the main speaker for the event. Fung drew the attention of the world when she was kidnapped in 2008 while on assignment in Afghanistan and held captive for 28 days. News of her kidnapping was kept under wraps at the time, due to a media blackout requested by the CBC, but came to light shortly after her release. She has since published a book, Under An Afghan Sky, detailing her experience.

Fung will provide a first-hand account of her experience at the best practices seminar, including the training and preparation she went through prior to her assignment and its effectiveness in helping her cope with her ordeal.