Fighting fakes in the real world 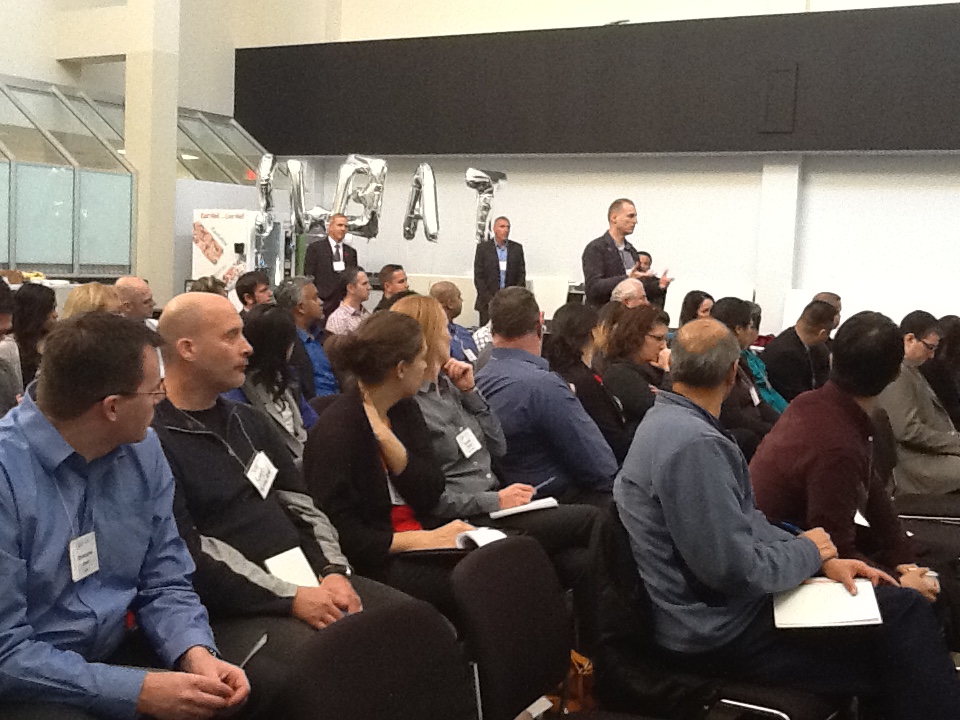 Counterfeiting: It’s one of those problems that’s not on everyone’s radar but should be.

“The challenge is trying to show people the true magnitude of the crime,” says Robert Whalen, chair of the Canadian Anti-Counterfeiting Network (CACN) and regional manager of Investigations at JUUL Labs, on raising awareness on the breadth and the gravity of product counterfeiting and Intellectual Property (IP) crime in Canada.

For most Canadians, the perpetuating myth is that counterfeiting is a victimless crime, when in reality, it’s a herculean problem affecting everyone from retailers, who must compete against a counterfeiter selling their goods, to the average person, who can face serious harm from buying counterfeit items.

In fact, there have been a number of deaths in Canada linked to counterfeit products found in items like police and military equipment, electrical devices, and pharmaceuticals, to name a few. For instance, a woman in B.C. died from taking fake prescription drugs several years ago. More recently, Health Canada seized $2.5 million worth of fake drugs at the border, likely containing harmful ingredients, the wrong dose or concentration putting users at risk. There have even been vehicle fatalities related to counterfeit parts being used in automobiles.

“This is not just a financial issue and it’s not just about taking down a criminal enterprise. This is a public safety issue, and everyone can do more,” says Whalen, who spent more than a decade as a police officer and investigator in the Toronto Police Specialized Investigation Services. In 2002, after attending the Toronto Anti-Counterfeiting Conference, held by Kestenberg Siegal Lipkus LLP, the police veteran switched from specializing in organized property crime to the organized crime investigations unit, which was fighting against counterfeits.

“At that very conference, our pagers went off and my team was sent out on a warrant to recover some stolen tractor trailers in a warehouse. Upstairs, we located a counterfeit clothing manufacturing warehouse and seized $2.2 million in counterfeit luxury goods,” Whalen says. “It was the largest seizure in Canada to date. Canada is becoming a manufacturing hub for counterfeit property – and this is very concerning given that these activities also have strong ties to traditional organized crime, such as human trafficking and terrorism.”

Counterfeiting remains one of the top two methods of financing for criminal organizations.

After the incident, Whalen became the go-to-guy for matters on counterfeiting and piracy across the country. Now, he is doing everything he can to ensure anti-counterfeiting efforts align in Canada. For government, he would like to see the implementation of a Canadian Anti-Counterfeiting/Piracy Centre, which would act as a central intake and training facility for all investigations within Canada and cases that happen through trans-shipment. CACN has held several government relations strategic meetings that speak to this issue and are working diligently to make this plan a reality in the near future.

For law enforcement, including customs, the CACN chair would like more initiative being taken in investigating and handling the importations and sale of counterfeit products in Canada and at the borders.

“To help with this, the members of CACN have committed to train, free of charge, any law enforcement professional, customs and government officials – anyone who is willing to listen and learn,” Whalen says. “We are engaging these people across the country and setting up numerous new training sessions as we speak.”

The next training session date for law enforcement professionals will be held at the Toronto Police College on June 25. Police officers at every level are encouraged to attend the CACN Mitigate, Educate, Enforce & Train (MEET) event to learn about best practices on combating counterfeits in Canada. Every year at the CACN MEET events, law enforcement and government officials experience a day of dynamic keynote speakers, panel presentations and interactive workshops that address the most pressing issues in the anti-counterfeiting arena and offers practical guidance on how to support the prevention of product counterfeiting in Canada. Attendees will also learn how to distinguish between authentic and counterfeit products.

This article was originally featured online at Blue Line.