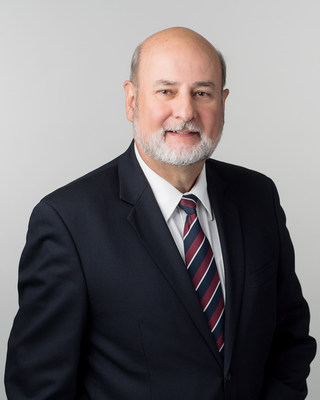 “So much good work has been done by previous National Board chairs,” Lythgo said following his appointment, in a prepared statement. “My challenge is to help guide Commissionaires in showcasing its relevance, building a more diversified capability, and proving that Commissionaires has a national service delivery capability.”

Commissionaires says Lythgo brings extensive leadership and management experience spanning 31 years of military service, eight years as vice-president, Technical Services with BC Transit and 15 as head of Seajay Consulting Ltd. His many career highlights include his work as Commanding Officer of 2 Combat Engineer Regiment, Special Service Force, and serving as Operational Commander for OP DECIMAL, the Mine Awareness and Clearance Training Plan for Afghan refugees.

“I have always been concerned about the fate of veterans, many of whom have no pensions,” Lythgo said of his commitment to the Commissionaires’ social mandate of providing employment for veterans of the CAF and the RCMP. “My role as a volunteer board member is my way of giving back for a career that has been so good to me.”

As a not-for-profit, Commissionaires is overseen by an all-volunteer board comprised of veterans of the military, RCMP, police services and members of the business community. Lythgo joined the board of the BC Division in 2013 and has served as that board’s Chair. He has served on the National Board since 2017.