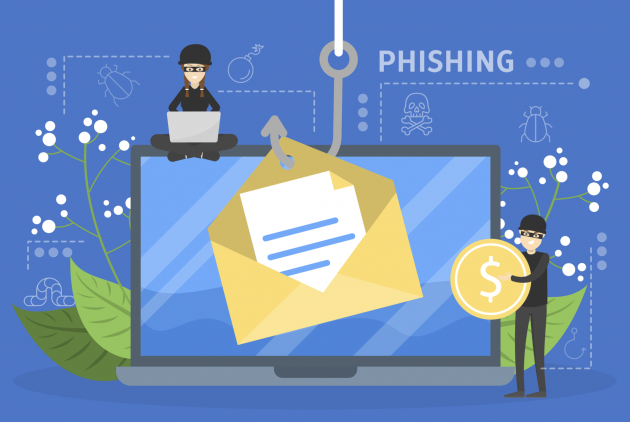 According to new research from Trend Micro, threats to digital infrastructure are ramping up as threat actors increase their rate of attack.

“Attackers are always working to increase their victim count and profit, whether through quantity or effectiveness of attacks,” said Jon Clay, vice president of threat intelligence at Trend Micro, in a statement. “The breadth and depth of our global threat intelligence allows us to identify shifts in how malicious actors target their victims across the world. Our latest research shows that while Trend Micro threat detections rose 42% year-on-year in 2021 to over 94 billion, they shrank in some areas as attacks became more precisely targeted.”

Ransomware attackers are honing their targets to businesses and industries more likely to pay, and they are getting better at exploiting human error, states the company.

While 2021 was a record year for new vulnerabilities, Trend Micro research indicates that 22% of the exploits sold in the cybercrime underground last year were over three years old.

Included in report findings:
• While threat detections rose 42% year-on-year in 2021 to over 94 billion globally, there was a 21% decrease in ransomware attacks as attacks became more precisely targeted
•  In Canada, finance, education and healthcare were the top three sectors affected by email threats last year