The Ontario Provincial Police sent text messages to 7500 cell phone users asking for information about an unsolved homicide case. The texts went out to cell phones that were in the area at the time of the last know sighting of the victim, Frederick John Hatch. 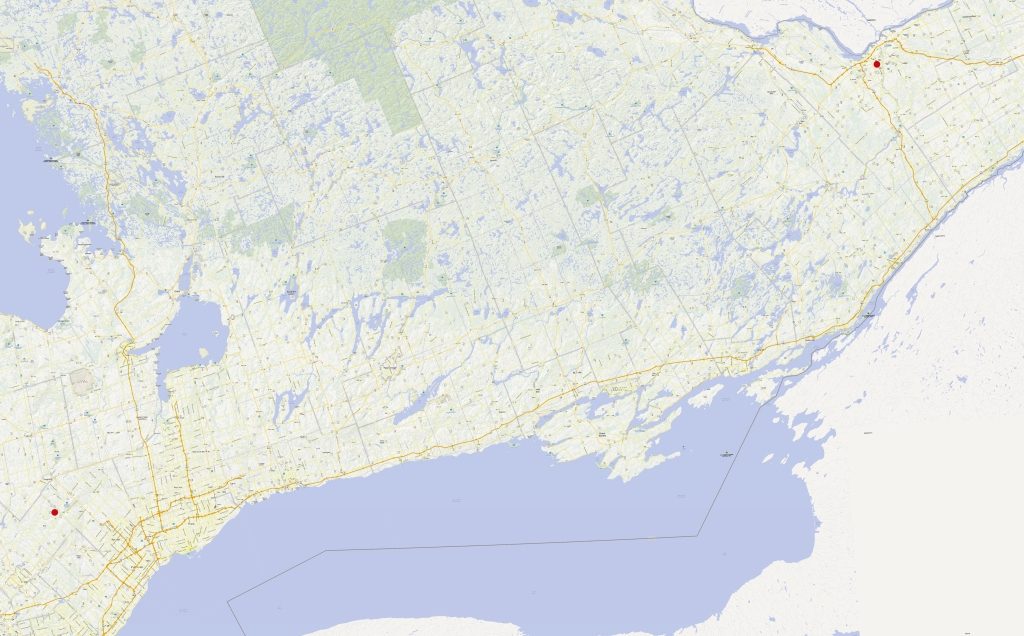 “Building on the accepted practice of the door-to-door witness canvass, texting is an evolution of this investigative technique that is unique, maybe unprecedented. But it’s the most efficient way to contact these people quickly to either eliminate them as witnesses or learn whether they have any useful information,” says Detective Inspector Andy Raffay, OPP Criminal Investigation Branch.

The OPP obtained the phone numbers through a court process called a Production Order that required the cell phone companies to provide the information about cell phone numbers identified to be in use in a particular area during a particular time period. Police did not receive the names or any other contact information for the registered cell phone owners. The respondents will have the option of providing this information if they respond to the OPP’s text message.

According to an article on CBC News, the force will keep the numbers on file until the killing is solved, officers said at a news conference on Wednesday. Investigators said they will also consider calling the numbers of people who don’t respond voluntarily, but they would be required to obtain another court order to do so.

“Ann Cavoukian, the province’s former information and privacy commissioner, said the process should raise some red flags because of the possibility of “function creep,” in that the police are collecting massive amounts of metadata on law-abiding citizens and they could go further still.

“We live in a free and democratic society, without having to account for our time and whereabouts,” she said in an interview.

She also said she is “nervous” that the information obtained in this case could end up being used in another.

“I was hoping that if the individual they texted didn’t respond within pre-determined period of time the metadata would be destroyed, but already that’s not the intention. I would want some really strong controls.”