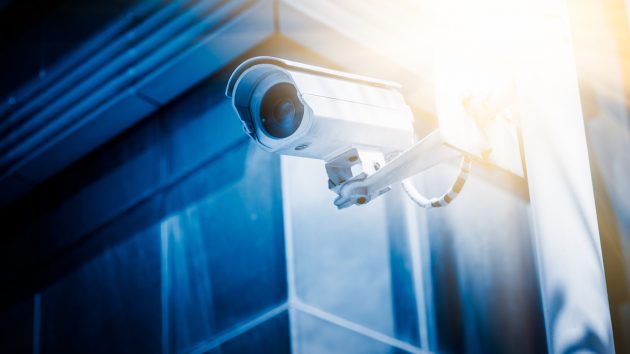 The Ontario Closed Circuit Television Grant program is funding $1 million to help an additional nine police services fund projects to replace outdated equipment, enhance current technology, and expand CCTV camera coverage in areas where gun and gang violence and correlated crimes such as drug and human trafficking are most prevalent. The grant program, launched in August 2020, represents an investment of $6 million over three fiscal years (2020 to 21 and 2022 to 23.)

“Tackling gun and gang violence requires all levels of government to work together. Ontario has stepped up to do its part, and we are pleased to support these locally led initiatives to help stamp out violence in communities across the province.”

The Ontario CCTV Grant program is part of the province’s Guns, Gangs, and Violence Reduction Strategy. According to a statement from the government, projects funded through the grant build on a recent provincial investment of $75.1 million to support initiatives including a multi-jurisdictional gun and gang specialized prosecution unit and the Office of Illicit Drug Intelligence. To date, approximately $187 million has been invested to combat guns and gangs in Ontario.

“Securing the funds provided by the province through the CCTV Grant will allow us to work with the City to upgrade and modernize the traffic camera infrastructure in the city of Windsor while significantly expanding the number of intersections covered by the cameras,” said Windsor Police Chief Pamela Mizuno in a statement.

“The technology of the new cameras will provide high-quality video captures which, in turn, will result in access to an increased amount of valuable video evidence for our investigators. We are confident that this technology will have a positive impact on public safety and are grateful for the province’s ongoing commitment to guns, gangs and violence reduction.”

“Safety in our communities is the top priority of the provincial government,” said Sarnia-Lambton MPP Bob Bailey in a statement.

“Investing in new CCTV equipment will mean better coverage and quality of captured video. This will help to deter criminal activity and support both the investigation and prosecution processes.”