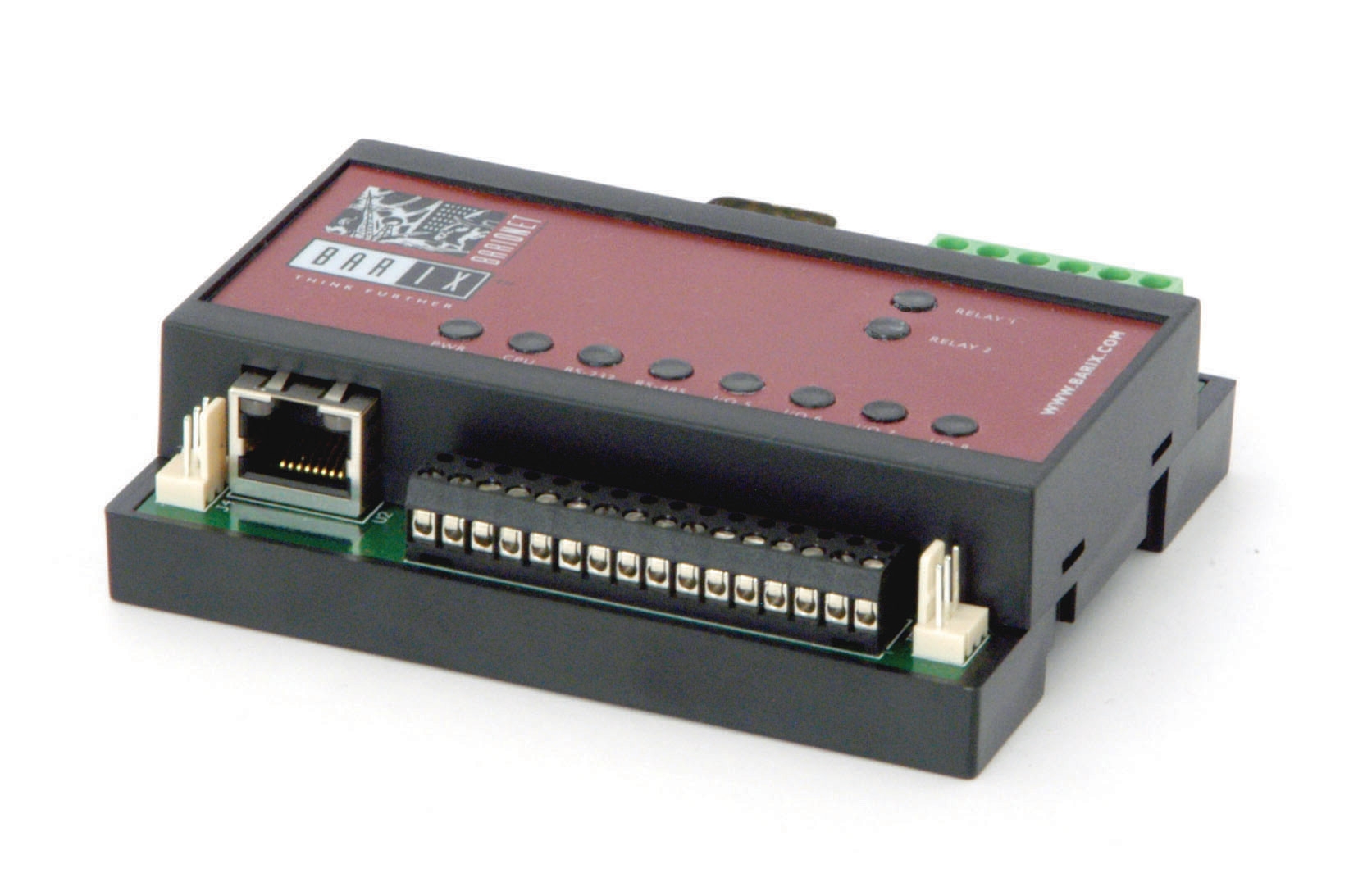 Multicast uses special destination addresses to target groups of subscribed devices, and deliver data and streams such as voice (general paging) and audio (background music). In contrast to standard connections where each device needs its own stream, multicast data distribution requires only a single stream to send the same content to any number of receivers on the same network segment, minimizing bandwidth and network usage. Multicast delivery is traditionally limited to private, in-house networks as Internet Service Providers block multicast traffic on normal Internet connections.

The multicast routing and tunneling solution can be deployed across a large number of scenarios as functionality is independent of actual protocols. This enables the firmware to be used alongside automation, IP audio, video, VoIP, SIP or RTP streams, for example. Furthermore, the entire operation can be monitored over SNMP to enable a complete bird’s eye view of system efficiency.