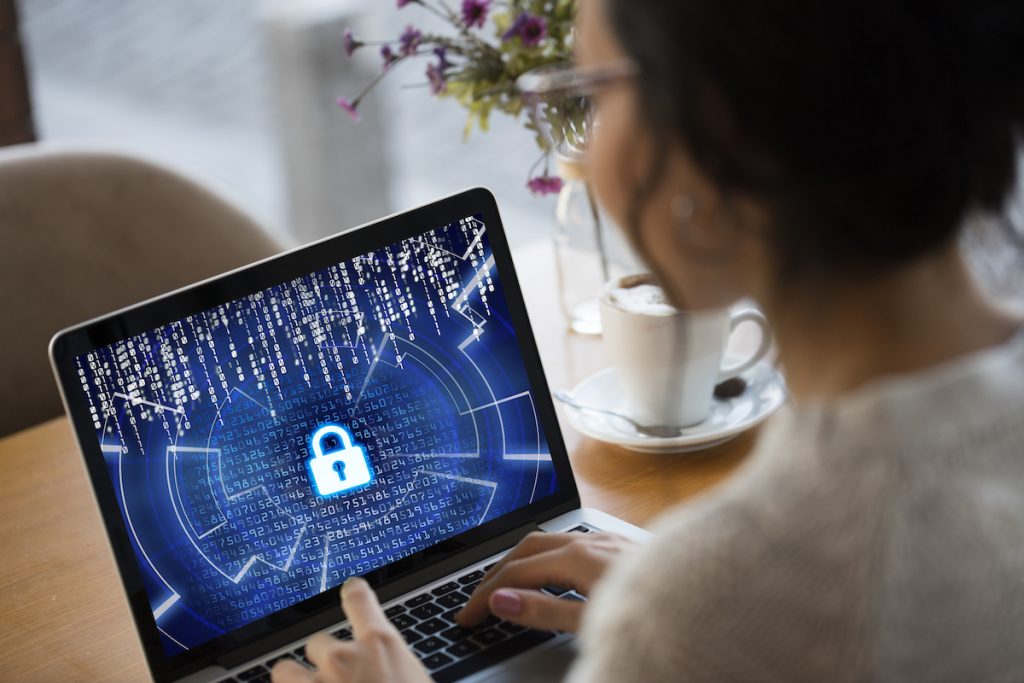 Barracuda Networks Inc. has released findings from a research project which surveyed 800 senior IT security and project managers to get their perspectives on industrial internet of things (IIoT)/operational technology (OT) security projects and the security incidents, risks, and implementation challenges that may come with them.

Barracuda says survey results showed that critical infrastructure is under attack. While businesses recognize that IIoT and OT security is important, they are facing challenges as tension builds in the geopolitical landscape.

Additionally, the cost of security breaches goes beyond monetary loss as those organizations hit tend to endure lengthy downtime periods.

The research also found that 94 per cent of organizations experienced a security incident in the last year. 89 per cent of those surveyed expressed they were “fairly” concerned about the impact that current geopolitical tensions might have on their organizations.

Of those organizations that had experienced a breach within the last 12 months, 87 per cent said the impact of the breach lasted more than one day.

“In the current threat landscape, critical infrastructure is an attractive target for cybercriminals, but unfortunately IIoT/OT security projects often take a backseat to other security initiatives or fail due to cost or complexity, leaving organizations at risk,” said Tim Jefferson, SVP, Engineering for Data, Networks and Application Security, Barracuda in a statement.

“Issues such as the lack of network segmentation and the number of organizations that aren’t requiring multifactor authentication leave networks open to attack and require immediate attention.”

96 per cent of business leaders responded that their organizations should increase their investments towards industrial security. A full 72 per cent of organizations signalled that they have either already implemented or are in the process of implementing IIoT/OT security projects, but many are facing significant challenges when it comes to implementation, including basic cyber hygiene.

Of the industries examined, Barracuda’s research indicates that manufacturing and healthcare lag behind. Only 24 per cent of manufacturing organizations have completed projects. This number is 17 per cent for healthcare.