Without private security in Afghanistan development will stop, expert say 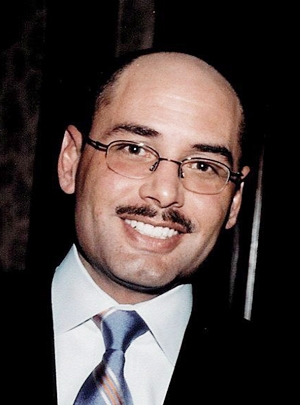 Two top GardaWorld executives just returned from Kabul where they met with clients and the international aid community, discussing the decree Karzai issued last week and the likelihood of it actually being enacted.

“On the ground level the impact would be significant. All building projects will come to a screeching halt if they don’t have credible, professional, western-supervised private security in place,” says Pete Dordal, managing director of International Security for Garda.

There are approximately 50 registered firms and 40,000 private security professionals working in Afghanistan.

“The development groups employ thousands in the field. If Western-supervised private security pulls out those contractors won’t work any more and that means thousands of Afghans won’t be working either and then there’s the question of will they go work for the other side? It will have a massive economic impact,” he says.

Most development groups working in the region building roads and other infrastructure projects also employ thousands of Afghan citizens.

And while Karzai’s main target is the renegade militia run by Afghan warlords, the belief is that he will have to modify the ban to allow properly licensed firms duly registered with the Ministry of Interior to continue to operate in some fashion.

“This is something Karzai is trying to get a handle on. He wants to bring the unlicensed firms in and the renegade militia and parallel government. At the end of the day we believe it’s part of a larger negotiation to get at the issue of corruption and create a more level playing field,” says Dordal.

It is believed the U.S. state department is in talks with Karzai regarding the decree.

Otherwise firms such as a G4S armoured group which secures the Canadian Embassy, would be forced to pull out.

Garda employs about 500 officers in Afghanistan and Dordal says about 95 per cent of them are Afghan citizens. He says Garda provides more than 100 hours of training to its Afghan officers on everything from use of force and mobile patrol to human rights. They are contractually obligated to do so by the companies that employ them and the officers are biometrically registered with the government.