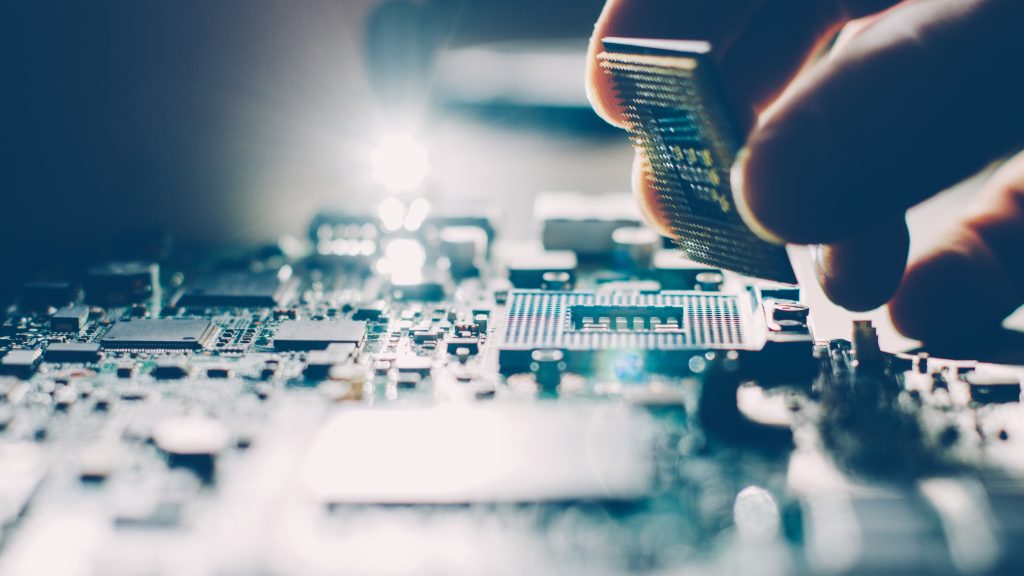 After Jamie O’Hare joined Ernst & Young (EY Canada) over a year ago to help the Ottawa practice within EY Canada from a cybersecurity perspective, he found himself having a discussion with someone at the Department of National Defence.

“I asked her for problem that nobody could solve, and she said, ‘people,’” O’Hare recounted.“As we all know, good cyber consists of three things: technology, process and people.”

This conversation was O’Hare’s call to action and he took on the challenge of finding a creative way to address the gap between the high demand for cyber resources and the short supply.

Through his research, O’Hare crossed paths with Tom Moore, founder and CEO of WithYouWithMe (WYWM), a company that builds talent where there are skills shortages in the technology sector and has a program specifically for veterans.

“The challenge with veterans is the under- and unemployment across the globe is exponential,” O’Hare said. “And through a few years, what they found was that combat veterans had a lot of the traits required and in common with cybersecurity.”

This is how the Cyber Workforce Enablement Program Contract came to be.

Involved with this initiative since the beginning, O’Hare said he feels great pride, because the program helps on all fronts.

“It helps people find work at the service, it helps our country, it helps globally, and it’s the right thing to do,” O’Hare reflected. “I’m just so incredibly proud that Ernst & Young and the government have been able to come together and put forth a program that just makes a lot of sense and is good for Canadians.

“[It’s] a creative way in which to solve a problem that has existed for years,” O’Hare added.

According to O’Hare, the program has proven to be a good fit — more than 1,000 veterans have participated.

“If you retrained the veterans in cyber, a lot of the skill sets are already there,” O’Hare explained. “It’s simply a different terrain.”

After opening up the program to veterans back in March, O’Hare has received positive feedback from veterans that are currently involved with WYWM.

While it is O’Hare’s hope that the program benefits EY Canada and helps to create a new cybersecurity workforce, his ultimate wish is that it meets the needs of veterans.

“They served their country, and they deserve meaningful work,” O’Hare said. “I want [this program] to be an option for veterans to discover something that they can find meaningful and we can maybe give back a little bit to them.”