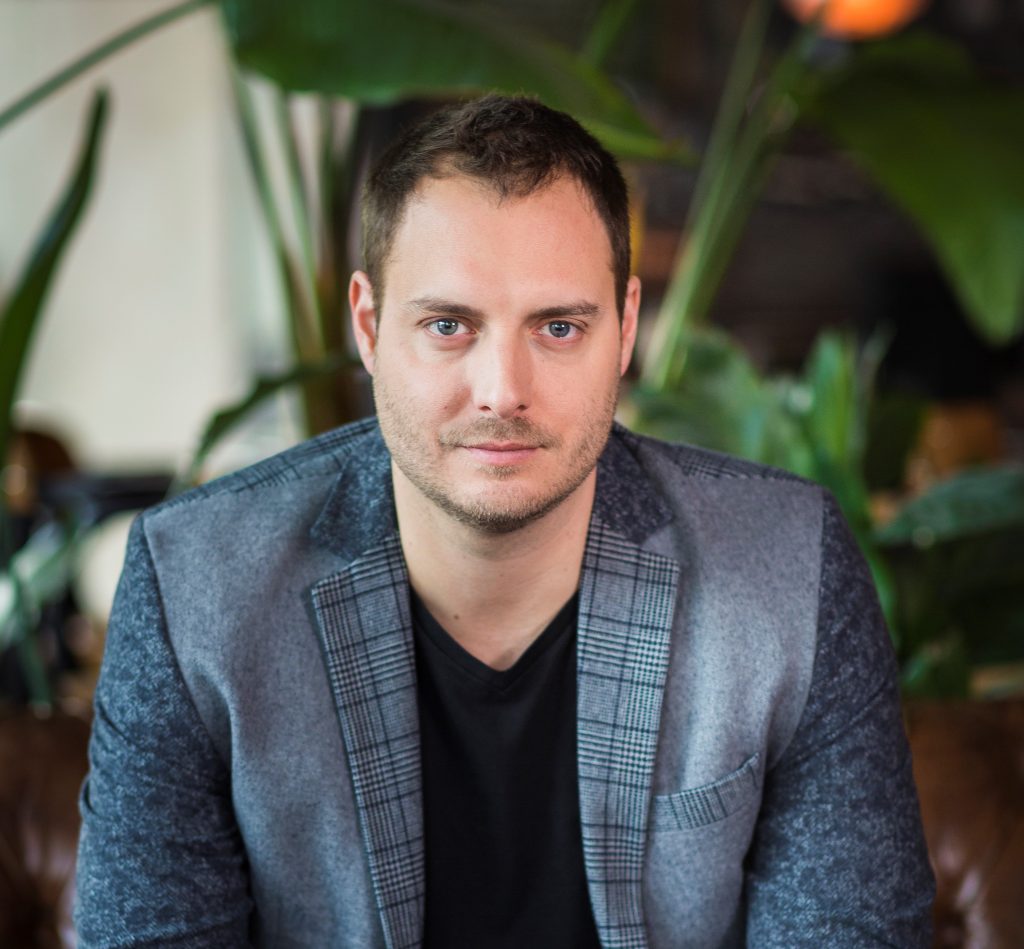 OTTAWA — Simon Ferragne, CEO of Montreal-based TrackTik Software Inc., has been presented The Peter Brojde Award for Canada’s Next Generation Executive Leadership for his role in developing technology that is disrupting the physical security industry.

Presented by the Canadian Advanced Technology Alliance (CATAAlliance), TrackTik says the award recognizes the executive leadership of an individual who has had a major impact on the creation, success and transformation of their enterprise.

The 2019 award winners were announced at the 34th Annual CATAAlliance Innovation and Leadership Awards Gala Dinner, which took place on May 15 in Ottawa.

“Our award winners and finalists have each demonstrated significant leadership as role models for the development of commercially successful enterprises in Canada,” said John Reid, president and CEO, CATAAlliance, in a prepared statement. “CATA is proud to act as an advocate for them, to share their stories, and to provide a platform of programs and services to assist in fostering their growth.”

Ferragne was recently named a Top 10 under 40 security leader by Canadian Security magazine.