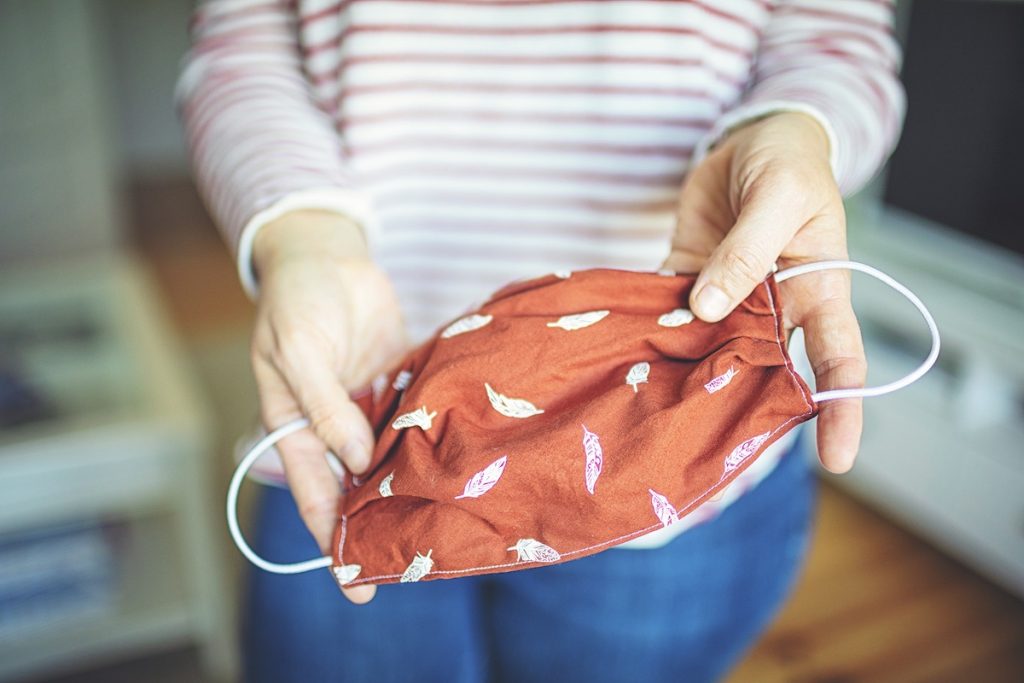 Toronto Mayor John Tory said he’s prepared to extend the city’s mandatory masking order to shared spaces inside apartment and condominium buildings if management companies refuse to do it voluntarily.

“We were hesitant to move on private property because it’s better if people who own that private property do that, and also because our legislative options are slightly more limited,” Tory said Wednesday.

“But I will just tell you we will have no hesitation — notwithstanding what I just said — to move forward and do whatever we could, by way of a bylaw if that seemed to be necessary.”

Earlier this week, Tory called on an industry group, the Greater Toronto Apartment Association, to require masks in hallways, elevators, and common rooms in its 140,000-plus units.

“I believe implementing these rules in buildings will help residents protect each other from the spread of COVID-19, especially when you take into account the number of Torontonians who live in residential apartment buildings,” Tory said in a statement Monday.

He said Wednesday he was pleased with the “positive response” from the association so far, and added that the city would be launching a poster campaign urging mask adherence inside of apartment buildings before moving to enact a bylaw.

Westdale Properties, which operates 2,000 units across the GTA, told The Canadian Press that while it has no plan to implement a mandatory masking policy, it would fully support a city-wide bylaw.

“We are concerned about COVID-19 as everybody else,” Mitchell Cohen, Westdale’s chief operating officer, said over the phone Wednesday morning.

Living in an apartment complex downtown, 26-year-old Keiandra Watkins said other residents in her building have been “reckless and careless” when it comes to masking.

Both Watkins and her live-in partner have asthma, and are thus at a slightly higher risk for serious complications if they were to contract COVID-19.

Despite efforts to keep a mask on inside shared spaces, Watkins says she is frequently caught in the elevator or laundry room with maskless neighbours.

“Being in an enclosed space with someone I deem inconsiderate and reckless enough to put me at risk and not take the extra precautions to be safe is unfathomable,” Watkins said.

Author Stephen Beaumont, who lives in the downtown City Place condo complex, said his experiences have been primarily positive.

Citing an older population in his building, Beaumont said most of his neighbours voluntarily mask up whenever they’re in parts of the building outside of their residence.

Regardless, he said enforcing a bylaw would help solve the issue for good.

“Canadians are pretty good at following rules, but if you don’t give them rules to follow, what are they gonna do? You have to be clear,” he said.

A recent Angus Reid poll suggested slightly more than half of Canadians are wearing masks regularly when they leave home.

About a quarter of respondents said their reason for not wearing a mask was because they forgot to bring one. The remaining 74 per cent pointed to discomfort, lack of concern about catching COVID-19, a perceived ineffectiveness of masks, and simply mimicking others not wearing them.

This report by The Canadian Press was first published on July 23, 2020.

Related
Canadians should wear masks to protect others when in public: Tam
VIDEO: Canadian health-care security professionals discuss how hospitals are handling the pandemic
How to address coronavirus misinformation spreading through messaging apps and email
Condo safety and security programs adapt to COVID-19 conditions