The Toronto Police Service's body-worn camera pilot project moved into its evaluation phase on April 1. The agency will begin drafting its evaluation report now that the cameras have been removed from active duty. 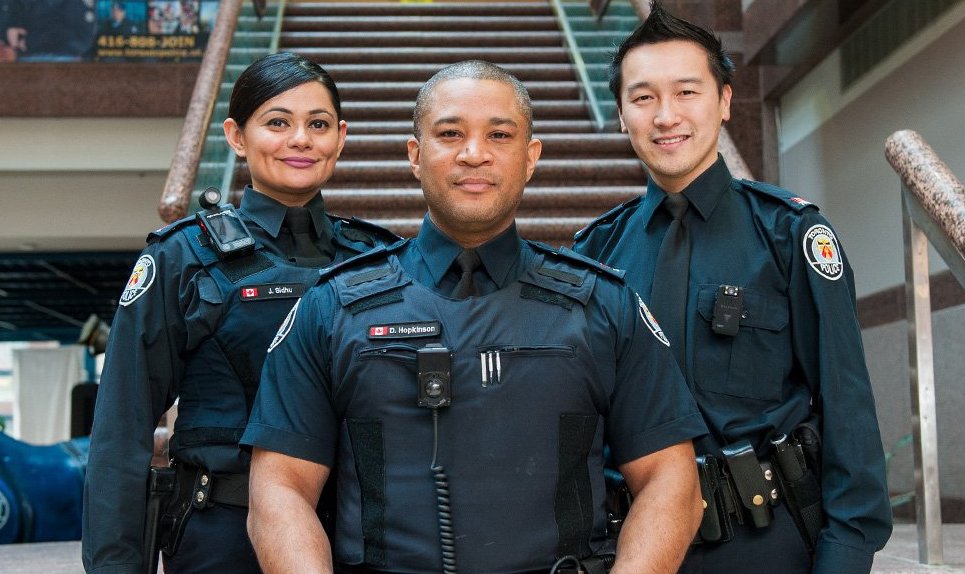 The evaluation report will be drafted by the body-worn camera working group and will consider all aspects of the pilot project, including technology, procedures and training. Throughout the pilot, the service has been gathering feedback from the community and the officers involved in the project. Their input will also be considered as part of the review.

The working group will make recommendations on the future of body-worn cameras in Toronto. The complete report and recommendations will be presented to Chief Mark Saunders by June 30, 2016, and will be considered by the Toronto Police Services Board at an upcoming meeting.