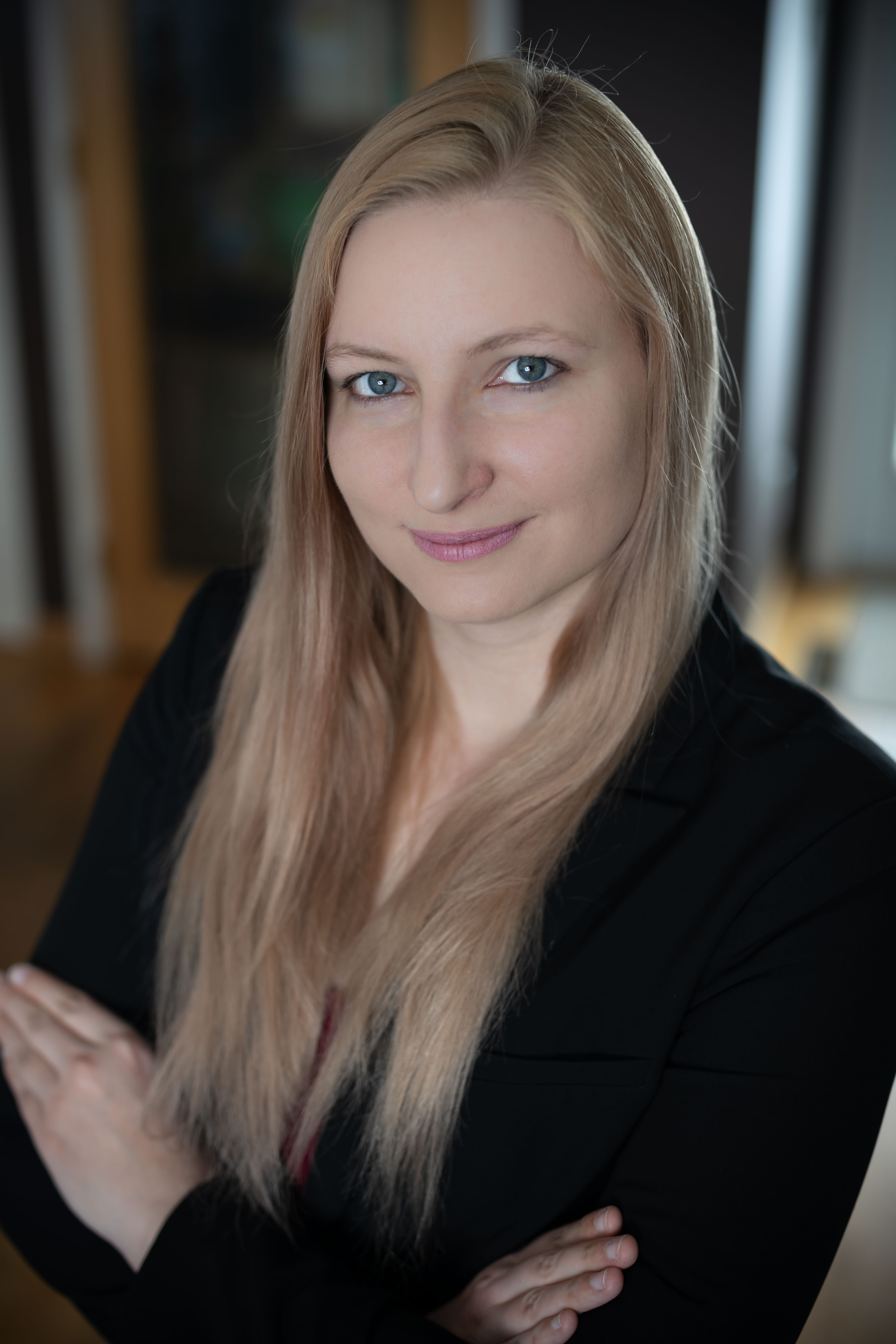 As a risk manager for a large car fleet, Victoria Eisener’s security duties cover a broad range of activities from compliance to auditing to working with police and government agencies.

Eisener oversees her company’s rental vehicles, comprising Enterprise, National and Alamo, across Northern Alberta. If a driver is suspected of using one of those vehicles for illegal purposes, Eisener’s department is immediately on the case. “I will work with the police and government agencies to identify the person who’s driving [the suspected vehicle] quickly. And use any ability we have to try to help locate that person as quickly as possible to prevent any further crime in the community,” she says.

Eisener got her start at Enterprise Holdings in August 2011 cleaning cars. A few years later, she moved into an account specialist role. In 2015, she was promoted to the risk management department, after she had successfully fostered relationships with law enforcement in Edmonton and fraud investigators. Eisener says her interest in the law developed early — at the time she joined Enterprise, she was enrolled in a legal assistant diploma program.

Throughout her career she has collaborated with agencies including the CBSA (Canada Border Service Agency), Service Alberta and Homeland Security in the U.S. She has been recognized multiple times for her work, including by Service Alberta’s special investigations unit for assisting in shutting down fraud rings in the Edmonton Area. The Enterprise risk department has also been recognized internally for excellence, through the company’s own awards program.

“Alberta received their first [award] for this department in 2018 and we won back to back Exceptional Achievement Awards in 2018 and 2019,” says Eisener.