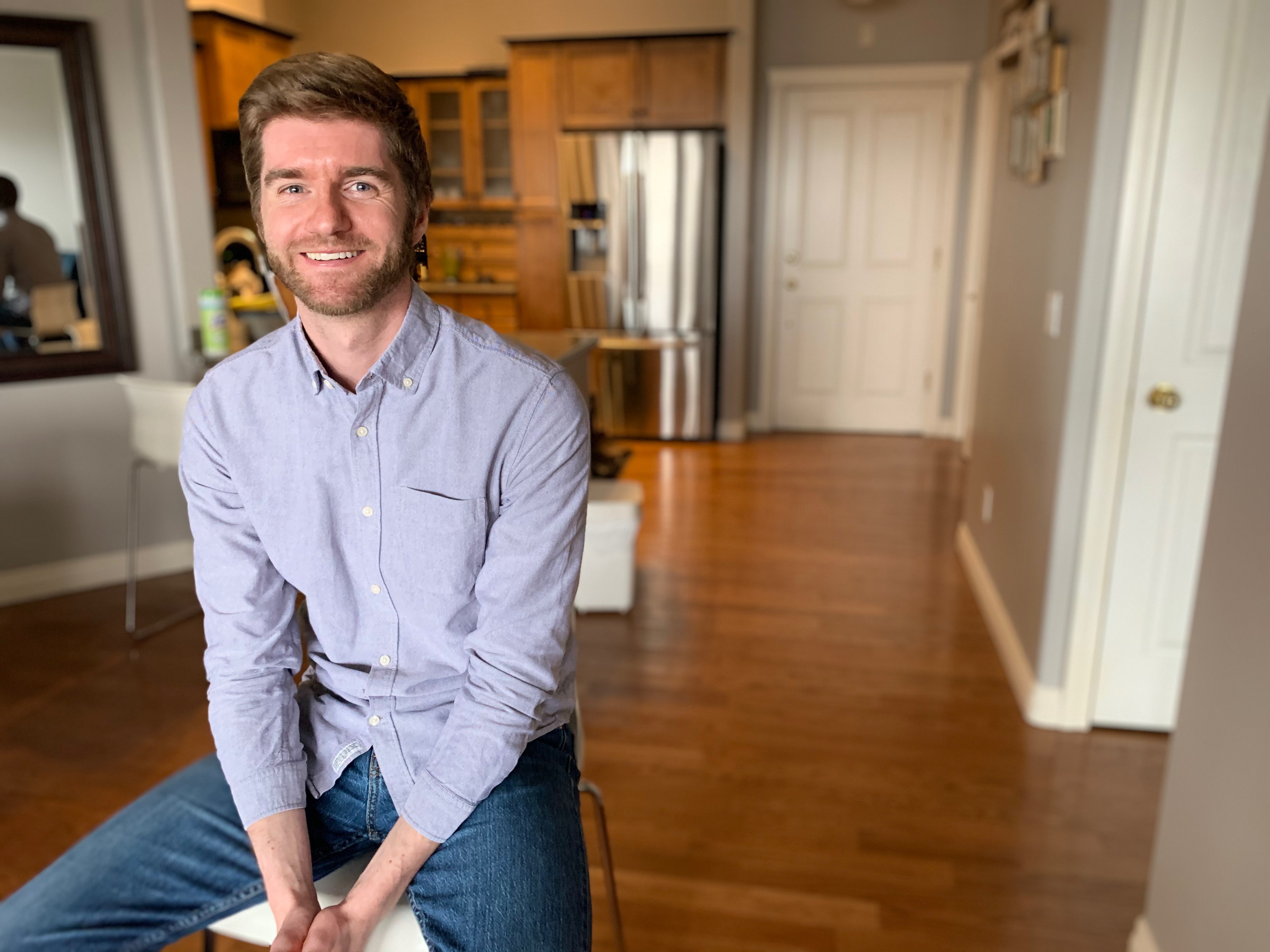 When Adam Hutchings speaks of his professional career, he talks about his “federal family” and the colleagues he has learned from.

Hutchings joined the federal public service right out of university, originally through a co-op program. He had already made security part of his education — an undergraduate degree in criminology from the University of Ottawa.

“Right off the bat, out of high school, I was exposed to some of the concepts and theory of policing across cultures, transformative justice, security in the pre- and post-9/11 worlds. Some of that was my introduction into the field,” he explains.

Working for the government, he learned to apply his education to risk assessments, business continuity planning and physical security. He says he has worked with several mentors who showed him the ropes early in his career and continue to provide guidance. “I’ve been lucky enough to work with some really top notch professionals.”

While working in Ottawa, he responded to a job posting in Calgary and was hired on by the Canada Energy Regulator (then known as the National Energy Board), first in a security advisory capacity. He was later promoted to his current position. He describes his current role as one of advice, guidance and recommendations.

A dedicated learner, he has been back to school twice — first for a graduate certificate in emergency management and business continuity planning at Fleming College, and he is currently pursuing a Master’s degree in leadership studies at Royal Roads University in Victoria, B.C.

Reflecting on his career, he says his professional life has put him in touch with issues that affect people across the nation: Indigenous reconciliation, sustainability, and more.