The importance of stakeholder relationships in emergency management

As emergency management consultants and trainers, we quickly learn there is nothing more important than working effectively with our clients and stakeholders to ensure a cohesive approach to disaster preparation and management. 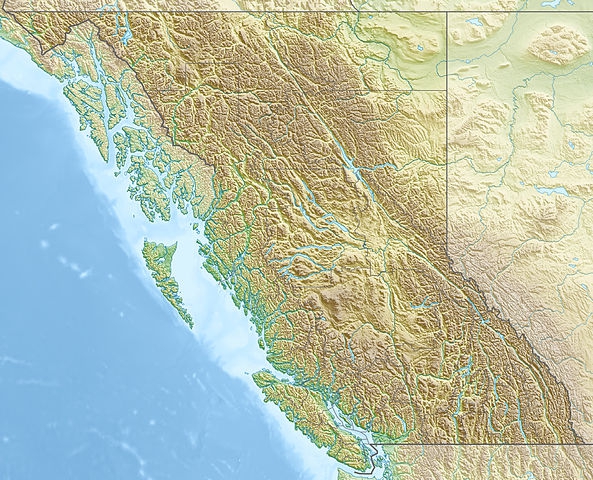 From the very outset, identifying key stakeholders and quickly building strong working relationships of trust and mutual respect is arguably the single most important factor in designing, developing and delivering a successful emergency management training event today. Nowhere was this more evident that in the recently completed Exercise Coastal Response in British Columbia.

Exercise Coastal Response 2016
In early June 2016, more than 880 personnel from 65 different agencies participated in Exercise Coastal Response, British Columba’s first full-scale earthquake and tsunami exercise. Conducted under the authority of Emergency Management BC (EMBC), the aim of Exercise Coastal Response for was to bring together key stakeholders — multiple levels of government, various jurisdictions in Canada and the U.S., and a number of provincial ministries, First Nations, Crown corporations and first responders — in a coordinated and integrated manner in order to test B.C.’s Earthquake Immediate Response Plan (IRP). From the onset, it was clear that EMBC had developed a proper campaign plan to effectively test and exercise its planning in order to confirm British Columbia’s ability to respond to and overcome a catastrophic earthquake. So, where did Calian fit in?

Upon contract award, Calian’s lead training experts met with and engaged EMBC staff during the initial orientation phase to gain an understanding of key staff concerns and to define the important relationships that this organization has developed with its many key stakeholders across the Province of British Columbia. We knew that EMBC is a professionally led, operational headquarters that is constantly engaged in real world disaster management operations on an almost daily basis. The challenge for which we were hired was to synchronize this full-scale earthquake and tsunami exercise in and around EMBC’s operational reality without the exercise becoming a distraction to solving real-world crisis issues. It was evident that we were very much in support of a mature organization with clearly established objectives. It was also important during the early phase of relationship building to ensure that the Calian team quickly and quietly blended in with EMBC’s training team so as not to distract the core staff from their operational rhythm. The work done in creating strong relationships with key EMBC stakeholders proved to be critical during the design and delivery phases of this complex exercise.

Once we had identified the key stakeholders and their expectations, the Calian team focused on the attainment of a clear and comprehensive understanding of client-defined training needs and objectives. This is the absolute foundation for all subsequent work and Calian personnel take significant care to get this key aspect right. Moreover, this important design phase of also serves to enhance our professional relationship with all stakeholders by linking activities to EMBC identified training needs and objectives — in other words, ensuring that our work was directed aligned with client needs. In the case of Exercise Coastal Response 2016, we ensured that the training goals and validation of British Columbia’s new Earthquake IRP remained the main exercise focus despite the strong influence of 64 other important stakeholders who were ultimately and successfully integrated in to this complex training event.

When it comes down to it, the key is communication. Listen carefully. Understand the dynamics of the various agencies and stakeholders involved to include both their individual and institutional training objectives. In doing so, sustain the team focus on the exercising and assessment of the EMBC Earthquake IRP in order to achieve the strategic outcomes desired by the Province.

In the end, this important exercise was a success in large part because the EMBC staff set a positive tone by working together in a collaborative and professional manner throughout.  By quickly identifying and engaging key leaders and staff within EMBC and their supported agencies, we were able to successfully integrate into the province’s exercise design from the outset. As a result, all stake holders were able to build lasting professional and personal relationships, which successfully supported the complete design and delivery of Exercise Coastal Response 2016. These relationships were not only key to the success of this event but will potentially play a significant role should EMBC ever be called upon to execute this plan.

About the author:
After 29 years in the Armed Forces, with many overseas and operational tours, Michel Laporte retired in 2004 at the rank of Lieutenant Colonel. With a strong background in training and Human Resources, he achieved the certification of a Certified Human Resources Professional and founded DJML, a consultancy firm and for the next 4 years under contract for Calian, served as the lead training developer for the new Army Command and Control software system. He then joined Calian in 2009 as a Contracts Manager overseeing large national training contracts and has since been promoted to Director – Kingston Office, Calian Training. Since then, he has overseen the delivery of a multitude of contracts related to training, emergency preparedness and Research and Development.