The acceleration of RVM 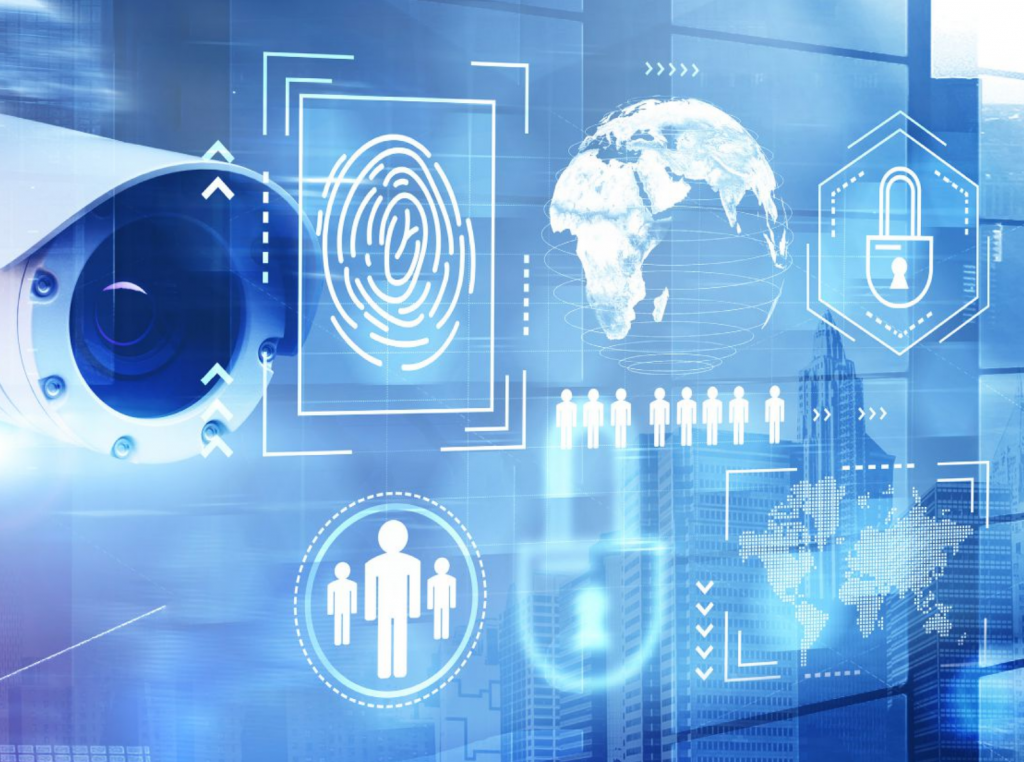 The security industry has been leaning into a trend towards more automation and remote video options for several years now. Conventional wisdom suggests that a pandemic and near-empty commercial properties would push that trend even further, but as with almost everything we’ve seen during COVID-19, it’s complicated.

“It’s a bit of a mixed bag,” says Anna Sliwon-Stewart, senior analyst and research manager, security and building technologies, Omdia. “On the one side, you’ve got a lot commercial facilities that are just standing empty with no one working there, almost no one supervising them. There’s a lot of expensive equipment or maybe data… that is just left unattended.”

On the other hand, remote video monitoring may be an expense not everyone can afford right now. Non-essential smaller businesses that were forced to shut down for several months due to the pandemic have sustained massive financial losses.

“You can clearly see how their capital to pay for monitoring is going to run out,” notes Sliwon-Stewart.

The pandemic may have been an unforeseen variable in the development of automated and remote surveillance solutions, but the technology’s future seems assured. For companies that have modest surveillance needs — like one or two cameras on a premise — remote monitoring offers a highly affordable option, says Sliwon-Stewart, with a predictable and regular cost structure.

Cloud-based VSaaS (video surveillance as a service) options have few or no up-front fees and a monthly cost structure, which helps companies manage their expenses. Also, there are no requirements to store data on site.As cameras and surveillance software have become more sophisticated in recent years, customers of all sizes have been able to take advantage, adds Sliwon-Stewart.

“There has been a transition to make sure that the system is being used in a much more active way,” she says.

Virtual guard tours that utilize surveillance cameras allow organizations to keep tabs on their premise at a distance. “For example, end users can ask a third-party monitoring station to check in on their premises every couple of hours,” she explains. “Or they can do video monitoring [such that] whenever a camera triggers an alarm — based on motion detection, mostly — then the operator at the monitoring station can log into that specific camera, see a very quick clip [and make a determination on the incident].”

On a grander scale, there could be added responsibilities for surveillance operations by leveraging the existing infrastructure for keeping track of the pandemic itself, argues Dimitrios Pavlakis, industry analyst for ABI Research, particularly if surveillance systems with hundreds or thousands of cameras are called into service for that purpose.

“My hypothesis is this also enables new data streams from video surveillance,” he says. “You can monitor infection rates, monitor the population in real-time and apply different behavioural AI models to predict future outbreaks or hot spots that might require the government’s attention. Similar AI models are already used by law enforcement to predict crime. This will be valuable for emergency response and infectious control operations with the added value of key implementations for smart cities and health care.”

A system such as this would have to handled in such a way that the privacy cost does not outweigh the benefit of monitoring the spread of the virus, says Pavlakis.

To meet most privacy legislation requirements, any data collected should be anonymized.

“Until the outbreak curve is flattened, governments are expected to take some liberties when it comes to data protection. As more open source data becomes available, this might be helpful in the short term to predict any hotspots,” he says. “It is of the utmost importance, however, that any near-future implementations do not have long-term ramifications that limit citizen rights under the guise of viral research or monitoring.”

The sophistication of today’s cameras systems has opened up a world of possibilities, notes Sliwon-Stewart. In addition to the traditional model of a camera as a surveillance tool and visual deterrent, it can provide deeper insight into situational awareness. Cameras, for example, can help limit the occurrence of false alarms.

“The role of video here is to really get an insight into what’s happening, and maybe avoid alerting the manager of the facility if it’s just a false alarm,” states Sliwon-Stewart. “Obviously, they will get the reports of the incidents, but this is going to give them peace of mind that someone else is looking after everything… and if it requires police response or not.”

The technology is only getting better with advancements in machine learning and artificial intelligence. The same cameras that are used to monitor property for intruders could also be used to monitor for smoke or fire, and may one day compete with traditional intrusion systems.

That day is still a ways off, says Sliwon-Stewart, “but we can definitely see how the video surveillance industry is trying to perform the same functionality as intrusion detection systems.”

Live monitoring with real-time analytics processing is likely to get better still with the advent of super-fast 5G networks — perhaps at first for critical infrastructure applications, then more broadly. “I think this could be a game-changer for all of us,” she says.