Some officers at Ontario legislature to be armed

TORONTO – Some officers with the Ontario Legislative Security Service will be armed with handguns later this month. 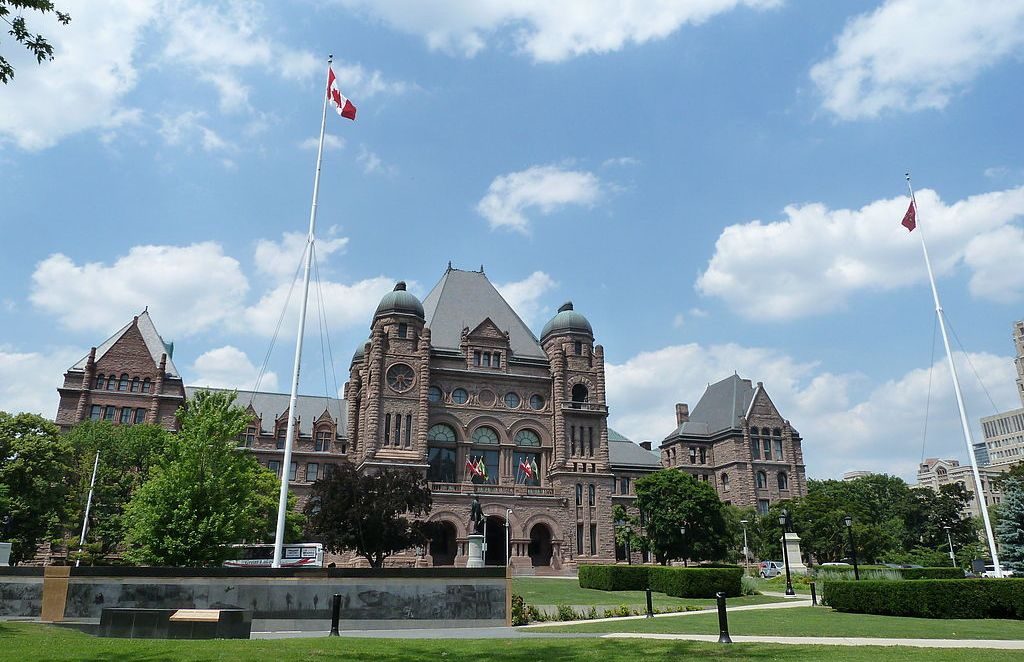 Some oficers protecting the Ontario Legislature will be armed

Speaker Dave Levac says the tragic shooting on Parliament Hill in October 2014 prompted a broad review of security at the Ontario legislature.

Starting March 21, the Legislative Security Service will deploy an armed response unit, consisting of a number of officers equipped with holstered handguns, but the exact number with guns on any given day will not be disclosed.

The Speaker stopped short of requiring that everyone who enters the Ontario legislature go through a metal detector, instead of just those who want to enter the legislative chamber to watch debates.

Levac says his goal is to balance the need for the legislature to be an open and welcoming place for all while ensuring it is a safe and secure environment.

Armed Ontario Provincial Police officers used to provide security at the legislature until its own security force was created in the late 1990s.