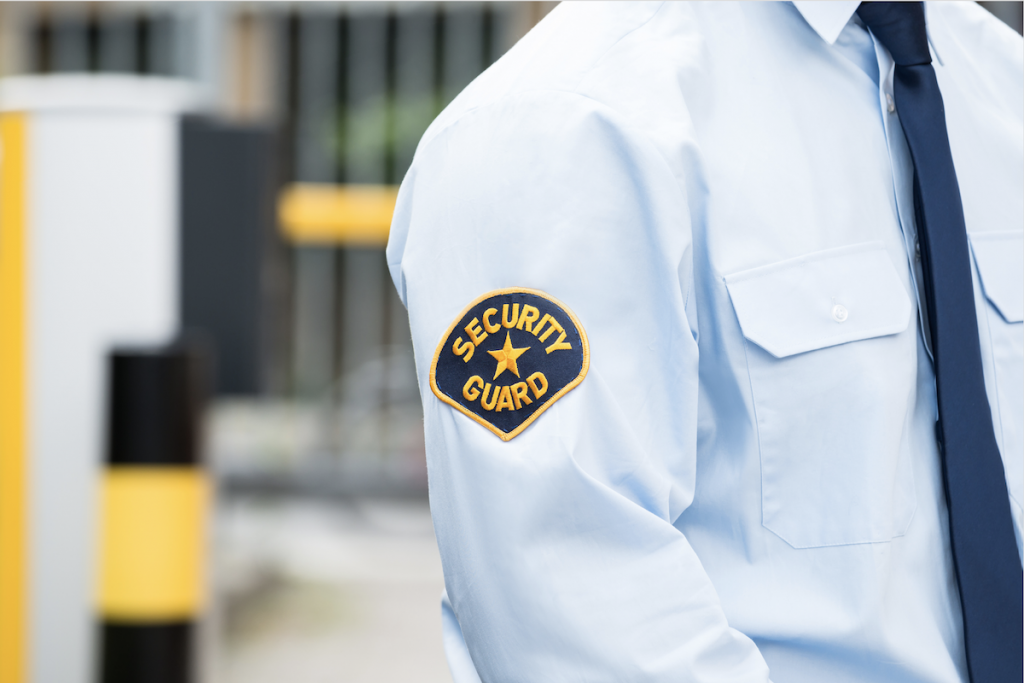 The COVID-19 pandemic has spurred an enormous demand for security guards, whose job descriptions have been expanded to include temperature checks, grocery store crowd control and — in at least one case — removing bodies from a morgue.

United Food and Commercial Workers Local 333 says 1,500 security jobs are immediately available in Ontario, many of them well-paying.

He added other union members who have been laid off from hotel jobs are keen to get into security, but can’t until licensing is worked out.

And the pandemic has increased stress on guards, he added.

“Members of the public have just been absolutely brutal to them to the point where some of our members have been assaulted at work where they usually wouldn’t.”

The union intervened in one Ontario case where guards were asked to remove bodies from a hospital because funeral home staff did not want to expose themselves to the virus.

Scott Young, with security firm Garda World, said there were initial problems with guards booking off because they feared for their safety, but the company has worked to allay those concerns.

“We’re seeing less and less of that and the guards are really stepping up in a major way across the country to fill this increased need that we’re facing,” said Young, Garda’s vice-president for the Prairies.
Young added his company has been pressing clients to pay wage premiums.

“Some have been able to and some haven’t,” he said. “We’re doing what we can to support the staff in the front lines as much as possible.”

Young said Garda’s billable hours are up 25 per cent over the past eight weeks, as the need from essential retail outlets and hospitals by far offsets the drop from special events and airports.

Over the past two months, Garda has hired 2,500 staff, about double what it normally would over that time period.

Young added training guards has been a challenge as first-aid, handcuff and non-violent crisis intervention courses are done in-person.

It’s also becoming the new normal to have guards check temperatures to avoid sick people entering buildings. Garda has equipment that can be integrated into metal-detector archways or card-access turnstiles.

Calgary-based security consultant Glen Kitteringham said guards are having to do more patrols of empty buildings because employees and visitors — their usual eyes and ears — aren’t around to report anything suspicious.

He said he’s also heard from guard company clients that shoplifting is up, but police have understandably been too preoccupied to get involved.

He said staffing has been an issue as guards exposed to COVID-19 have to isolate. Within a pool of 1,000 or so guards his client base represents, between 130 and 180 have been off work at any given time during the past six weeks. Kitteringham said he hopes there’s a newfound appreciation for security guards, who normally fade into the background.

“What I hope that comes out of all this is a true recognition of the value that they bring to the organization all the time, and not just during emergencies when it’s glaringly obvious that they’re providing a valuable service.”

This report by The Canadian Press was first published on May 3, 2020.