Security Director of the Year open for nominations

Canadian Security magazine's annual award recognizing the Security Director of the Year is now open for nominations. This recognition program, sponsored by Anixter Canada, has run continously since 2006. The award recipient will be selected by Canadian Security magazine's Editorial Advisory Board who will assess candidates based on a number of criteria including leadership, project management and mentoring. 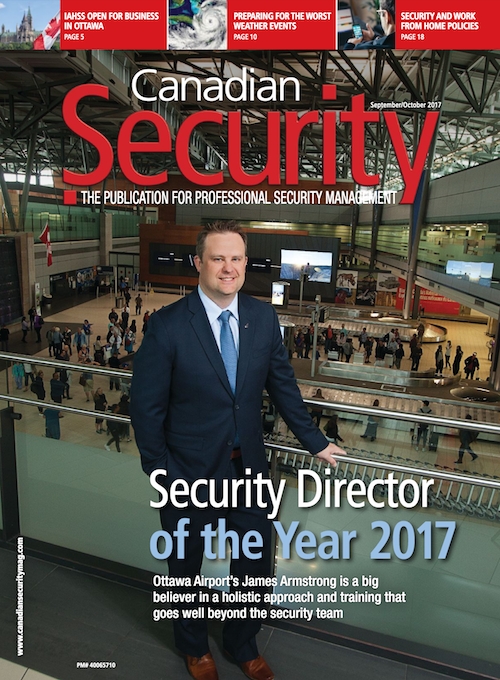 The deadline for this year’s nominations is July 27, 2018. If you know of a candidate who is making a difference in their organization, community and amongst their peers, please let us know. The winner will be recognized in Canadian Security magazine and at an awards presentation held in Toronto in October.