Roshel Defence Solutions has started serial production of its recently developed and tested multi-purpose Armoured Personnel Carrier (APC)— Senator. The APC of these series are produced at Roshel’s manufacturing facility in Toronto. 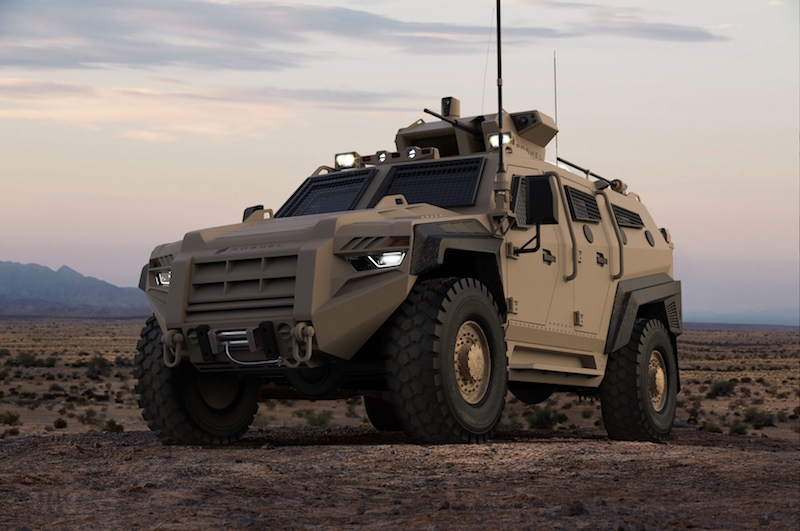 The company focuses its R&D and engineering efforts on the survivability of its vehicles, and has developed and implemented a technology based on multilayer composite materials offering protection against fragmentation and bullet penetration at a lighter weight.

The APC also features integration capabilities, allowing the platform to be equipped with security systems such as observation and surveillance, thermal and infrared imaging, two-way communications with a command control center, night vision and more.

Roshel plans to deliver the first batch of vehicles in the Q3 of 2018.