Reaching the masses: how mass notification tools have been deployed during COVID-19 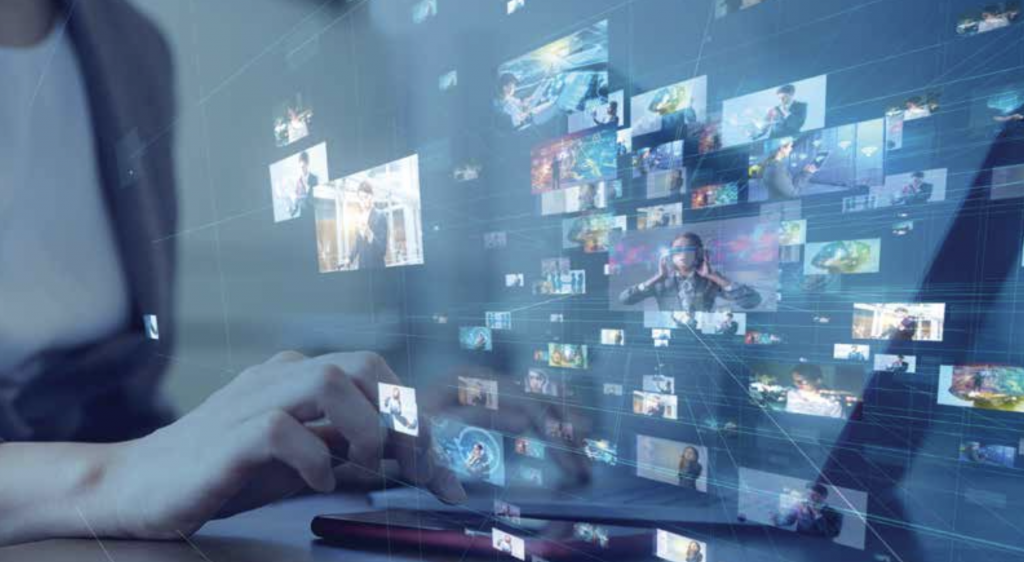 Mass notification tools have played an important role during the ongoing COVID-19 saga, from the initial shock of a pandemic declaration to the implementation of work-from-home policies, still in place almost a year later.

Traditionally seen as an emergency management alerting system, the use of the technology has changed as different stages of the pandemic rolled out over time.

The tone of the pandemic has been that of a sustained state of emergency over many months, but the first few weeks were a total unknown to most people as they grappled with a scenario they may have only read about or seen in movies.

“In the beginning, the whole idea of mass notification for COVID was around informing the community on a regular basis. People were scared. It was all new,” says Claudia Dent, senior vice-president of product marketing at Burlington, Mass.-based Everbridge.

“The cadence was incredibly rich in the beginning. There were some public organizations that were communicating twice a day with regular reminders on ‘wash your hands,’ etc. Then it evolved a little bit more.”

Organizations began to use their emergency communications platforms more frequently as means to stay in touch with a dispersed and frequently isolated employee population, says Dent. In the absence of office culture and regular gatherings, employees can lose touch.

“We saw messaging traffic during the last year balloon,” she says. “It wasn’t because of an emergency evacuation or fire or a blizzard coming… [those are] moments in time, so to speak. This was an ongoing set of communications across both public and corporate [networks] to really keep everybody engaged.”

A message sent over a mass notification system may have more resonance those sent over email or text, which are easier to set aside or ignore, argues Caroline Kilday, director of marketing at Alertus Technologies, based in Beltsville, Md.

She says the most common users of mass notification systems have traditionally been large institutions like higher education, health care and enterprises, but the pandemic has certainly widened the appeal of the technology. Adoption rates were already climbing “but I feel like the pandemic has expedited that even more so,” she says. “It’s not just for emergency alerts but for organizational communications.”

In many cases, organizations might be dealing with split populations with some, or most, employees working from home while essential workers are on site, necessitating a multi-pronged approach to communications. Kilday advises users to make use of different templates or colours to ensure that messaging is understood and there is a clear delineation of an organizational message versus an emergency message.

How do you feel today?

One aspect of the pandemic where mass notification has really come into its own is health assessments.

Dent says that Everbridge introduced packages enabling customers to send out daily wellness checks to their employees who were still coming into work. Depending on the system configuration, employees could respond to questions via a system of checkmarks or in other cases generate a QR code which would then be used via a mobile device to gain entry into a building for the day. The system can also be tied into capacity counting to determine on-site occupancy. “That’s been leveraged very heavily across all our corporate customers,” says Dent.

Building capacity tolerances could change due to updates in local COVID-19 restrictions, and the system has to flex accordingly. “But we could manage all that over time,” she says.

Likewise, privacy regulations are also going to differ based on location, which will affect how personal health information is gathered and processed. Users are able to send different messages to different areas of the globe so they can be in compliance with local regulations, says Dent. “The people in France get one message, the people in Toronto get another, the people in London get another — but they were all wellness checks.”

Ottawa-based Genasys Communications Canada (which was Amika Mobile prior to its acquisition by Genasys last October) is currently working with the Canadian federal government to help test new capabilities to enforce its quarantine rules.

Utilizing its Situation Commander and Mapper products, the emergency communication and notification company is helping the government keep track of COVID-19 cases and anyone they may have come into contact with. The software manages this data privately and securely, says Dr. Sue Abu- Hakima, who is the company’s vice-president of operations and business development and also chairperson of ASIS International’s Ottawa chapter.

During the pandemic, “I think the most critical use of our product has been around all the COVID-19 messaging and the government agency alerts,” says Abu-Hakima, who adds that she has also seen an increased overall demand for mass notification solutions over the past year.

“The enterprise is still issuing messages to their employees, even though they’re remote,” she says. “[They’re] trying to keep their hand on their pulse, to make sure they’re healthy and safe.”

But while the mass exodus from workplaces has reduced the likelihood of some types of emergencies, it hasn’t negated them all. There are now more lone workers in facilities that were previously full of people, argues Abu-Hakima. “They may be more at risk [so] you’re still having to maintain an eye on that,” she says.

The pandemic may be an ever-present and persistent situation, other but emergencies can still arise.

Civil unrest and riots, particularly in the U.S., are examples where mass messaging has been deployed “to keep people safe and let them know what’s going on and enforce lockdowns and curfews. There have been other factors, I think, that have continued in the world that have still required that the technology be leveraged to some extent,” says Abu-Hakima.

Mass notification has come a long way in recent years, says Abu-Hakima. Part of a larger trend where there is an increasing degree of convergence between physical and logical security systems, mass notification can be integrated with access control, gunshot detection, panic buttons, intrusion detection and other security tools, she says. There is also increased interest in tying more alerting systems into border crossings, adds Abu-Hakima, since international travel has come under heavy scrutiny as a key variable in the spread and containment of COVID-19.

While the pandemic can’t last forever, it’s impact on work habits and lifestyle is likely to be felt for years to come.

Remote work may be an essential precaution right now but it seems unlikely to disappear after the virus has been squashed. Assuming that the work-from-home trend persists well into the future, mass notification can continue to serve as a lifeline to keep staff engaged.

Companies may also be more likely to hire staff who live in other cities or provinces. “Now that everyone’s remote, you can also leave a company and go to a new company more easily,” says Dent. “We’ve hired people at Everbridge without them even coming to an office…and I know this is happening all throughout the industry. Our customers are doing the same thing.”

The notion of “duty of care” is also changing in response to these shifts in organizational structure, adds Dent. Employees could be working in a facility, travelling overseas or simply be at home most of the time. Mass notification tools offer a “continuum of communication,” she says, covering a diversity of locations as well as situations that could range from employee outreach and check-ins to natural disasters to cybersecurity alerts.

“I think there was a bit of a narrower view of what a mass notification system could do for an organization,” adds Kilday. “The pandemic has broadened that scope.”

With the pandemic about to enter its second year, crisis consultant Suzanne Bernier urges organizations to offer steadfast support to their employees.

Compliance that was the norm in the early months of the pandemic may be waning due to apathy (or “COVID fatigue”) and the hope on the horizon that a vaccine will readily available. But this is exactly the time when vigilance and awareness is needed most, says Bernier, president of SB Crisis Consulting. The pandemic plans that were formed in the early 2000s didn’t account for these kinds of variables, she says. We may be in the midst of a second wave of the virus right now, but we will likely see a third, according to Bernier.

What is also required is a plan to provide mental health resources for employees, she adds, “and steering them to the right places to get that support.”

If the pandemic has taught organizations anything, it’s that they need to be prepared for the next emergency and have an effective communication plan in place.

“The pandemic itself is something that we’re going to get over with several vaccines coming,” says Bernier. “But that doesn’t mean we’re not going to get another pandemic or some kind of epidemic or something else that’s of concern within the next few years. Hopefully not, but we need to stay vigilant about it.”