OPINION: Violence against nurses is unacceptable 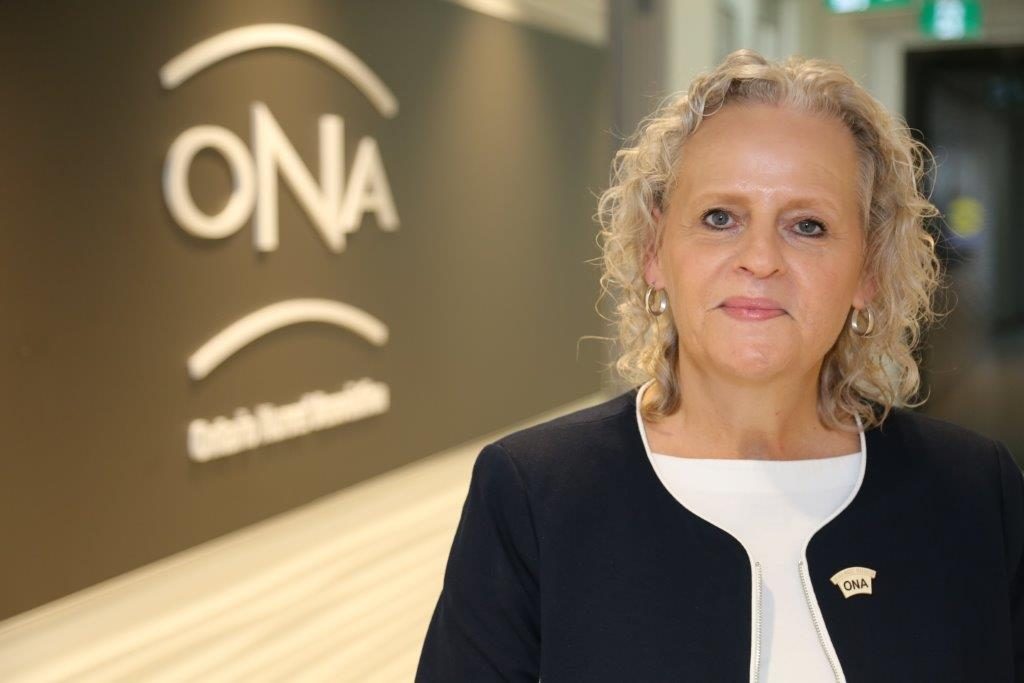 Like many Canadians, Ontario’s frontline registered nurses (RNs) and health-care professionals are concerned about the safety of our publicly funded and delivered health-care system.

But unlike many Canadians, these dedicated care providers are increasingly concerned about their own personal safety — and that of their patients.

Violence in health care is on the rise.

Violent incidents causing lost-time injuries have increased by 27 per cent over a four-year span (2013-2016). Every expert agrees that the majority of workplace violence in health care goes unreported, as employers and RNs themselves often mistakenly believe that violence is simply part of job.

In the run-up to this year’s federal election set for Oct. 21, the Ontario Nurses’ Association (ONA) has joined with the Canadian Federation of Nurses Unions (CFNU) in calling on federal party leaders to implement a national anti-violence strategy.

Nurses vote, and we want safe workplaces. After all, when nurses are safe, patients are safe.

As part of ONA’s ‘Nurses Vote’ campaign, we have held two roundtable discussions on workplace violence.

The first, held in Newmarket, Ont., enabled local federal candidates to hear the stories of frontline RNs. Newmarket’s Southlake Regional Health Centre is the site of an attack that left an RN and security guard critically injured.

Yet, little meaningful action has been taken to keep others safe.

The second roundtable was held in Ottawa this week, with ONA members recounting their stories to federal candidates, wanting to know candidates’ strategies for safe workplaces.

It is unacceptable that on a daily basis, nurses are kicked, punched, grabbed, thrown to the ground and struck.

Our members are there to care for patients, not to become patients themselves.

What can be done to stop workplace violence in health care?

A plethora of research shows the simple steps that can be taken, including flagging potentially violent patients, providing education on de-escalation techniques to defuse danger and bring up staffing levels to prevent patients from becoming frustrated at long waits.

ONA and CFNU are calling for the federal government to amend the Criminal Code. Simply put, if a nurse is assaulted, the perpetrator should be charged.

Health-care workers are four times more likely to be the target of workplace violence than any other professional, according to the federal government’s Standing Committee on Health.

Action must be taken. Our patients and front-line caregivers deserve it.

Vicki McKenna is the president of the Ontario Nurses’ Association, which represents 65,000 registered nurses and health-care professionals as well as more than 18,000 nursing student affiliates. They provide care in hospitals, long-term care, public health, community care, clinics and industry.

2 Comments » for OPINION: Violence against nurses is unacceptable