Ontario to provide proof of COVID vaccination, those without it may face restrictions 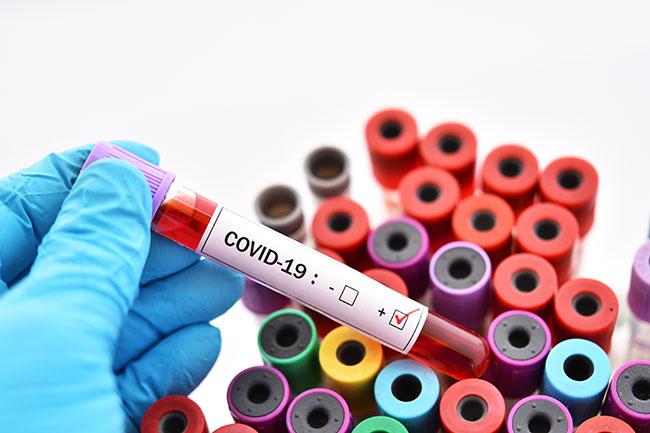 Christine Elliott says the province will not make the shot mandatory, but some activities like travel or access to communal spaces such as movie theatres could eventually be restricted for those who opt not to get immunized.

Elliott says the province will issue government documentation so that people can prove they have received the vaccine.

She says the documentation will be “essential” to have as the province emerges from the pandemic.

Ontario has said it could start receiving doses of the vaccine in the coming weeks and plans to offer it first to vulnerable seniors and health care workers.

The province has also said it will be prioritizing the rollout of the vaccine in regions with the highest rates of COVID-19 infection.

Meanwhile, the province’s fiscal watchdog said Monday that Ontario had $12 billion in unspent reserve funds by the end of September that was earmarked for three contingency funds, including two related to pandemic spending.

The Financial Accountability Officer said in a report that the amount was $2.7 billion more than his office said the government had unspent in reserves by Aug 26.

The Ontario budget says that if the money remains unspent in the reserves by the end of the fiscal year it will be used to reduce the deficit and provincial debt.

The government has been criticized by opposition politicians for sitting on billions in reserve funds, which they say it has been slow to spend during the pandemic.

Premier Doug Ford’s office says the provincial budget delivered last month shows that 80 per cent of the reserve funds have been allocated.

Ontario reported 1,676 new cases of COVID-19 on Monday and 10 new deaths due to the virus.

It also reported 333 new COVID-19 cases related to schools, including at least 278 among students. Those bring the number of schools with a reported case to 853 out of Ontario’s 4,828 publicly funded schools.

This report by The Canadian Press was first published Dec. 8, 2020.