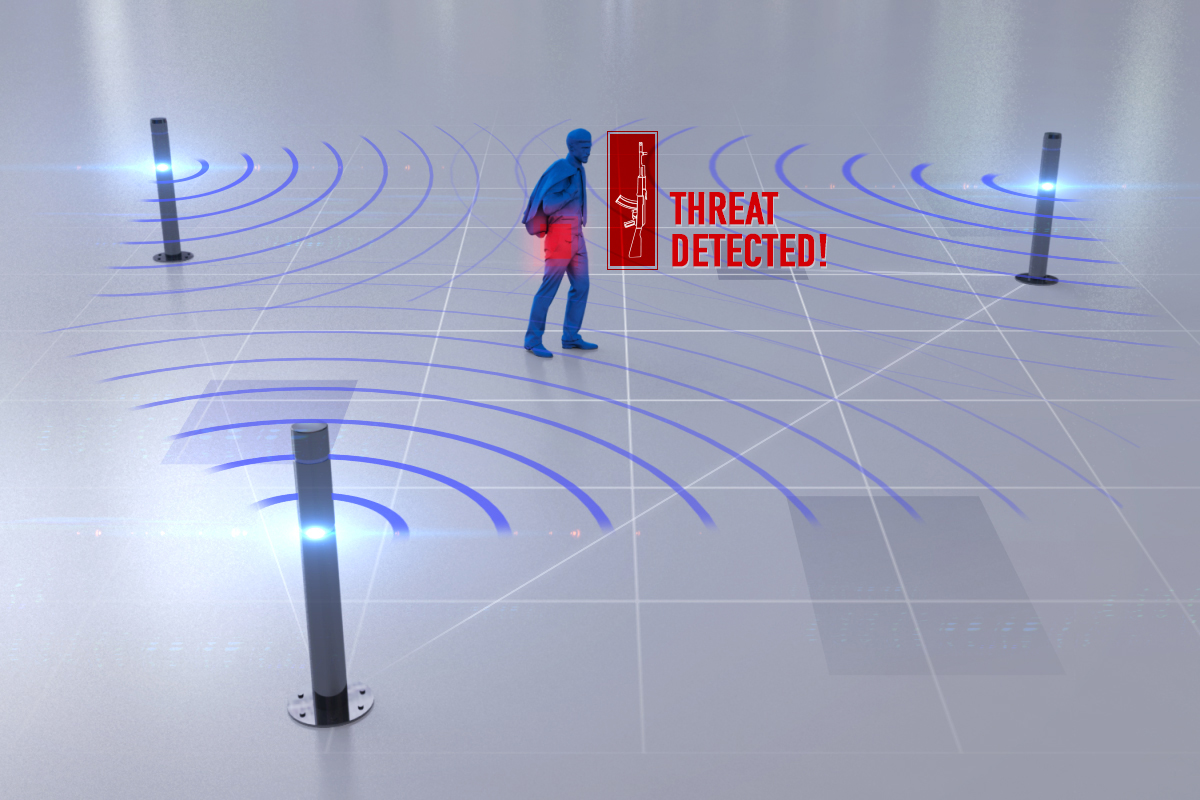 Tragically, active shootings have become a reality of modern society. While the vast majority of mass shootings have unfolded in the United States, dozens of others have unfolded in cities across Africa, Asia, Europe, North America, South America and Oceania. Specifically, incidents in Canada, Finland, Norway and New Zealand stand to highlight the fact that even nations with historically low crime rates, restricted gun laws and highly liberal societies can be vulnerable to mass shootings and gun violence.

Notwithstanding the sincere efforts being taken by police and lawmakers around the world to curb the rise in mass shootings and gun violence through policy and reform, the reality is such efforts can only offer limited protection against motivated and armed attackers. What has become abundantly clear is the need for more public and private sector property owners to implement evidence-based safeguards against gun violence.

Occupiers’ liability occurs when an individual is injured due to a property owner (including a government) failing to meet their duty of care with relation to keeping those on their property reasonably safe from injury and harm.

There are five core aspects those responsible for property security must observe to meet their duty of care:

In today’s world where mass shootings, gun violence, domestic and international terrorism, and organized crime all have become commonplace, it is incumbent on those responsible for the physical security of both public and private sector properties to take active steps in safeguarding their occupants from criminal and terroristic risks.

Simply put, video surveillance and alarm systems alone are not enough — rulings by civil courts in every western jurisdiction have clearly established that anyone who fails to meet their duty of care in relation to a property they are responsible for risks costly judgements being made against them. To this point, it behooves all those responsible for the physical security of a building or site to work with crime prevention practitioners and researchers, along with the scientific community, to identify crime reduction best practices, approaches and technologies.

The rising importance of weapon detection research and technology

Starting in the United States during the 1960s, and expanding globally through the 1970s, pulse induction (PI) metal detectors and x-ray luggage screening machines became standard at all international airports.

In general terms, PI metal detectors consist of an electro-magnetic gateway through which a person walks. The electro-magnetic field is created by a transmitting coil on one side of the gateway and a receiver coil on the other — when a metal object passes between the coils, through the electro-magnetic field, it becomes detectable when the object’s self-induction interferes with this field. Over the years this technology has become highly refined and remains the primary means for searching for weapons at airports, courthouses and other areas requiring affordable and highly effective weapons detection.

In light of the 9/11 terrorists being able to smuggle box-cutters through traditional PI airport metal detectors, demand grew for more accurate and robust metal detection at airports in the post-9/11 era. Aside from traditional PI metal detectors becoming more sensitive, various radio wave-length and x-ray technologies have been explored for achieving rapid and accurate concealed weapons detection (including explosives).

Beginning with Dr. Steven Smith’s invention of rapid backscatter x-ray scanning, followed by Dr. Kamal Sarabandi and others’ work exploring millimetre wave-length radar scanning, along with other attempts to use infrared thermal imaging, weapons detection technologies have significantly evolved over the past quarter century. The most widely used millimetre wave-length scanners at airports around the world include the L3 ProVision and Rohde & Schwarz QPS scanners, with the Rapiscan Secure 1000 and AS&E Smartcheck being the most widely used backscatter x-ray scanners. Considering both millimetre wave-length and backscatter x-ray scanners involve a person being subjected to extremely low levels of radiation, combined with the ability for a traveller to be viewed as near-nude by security scanners, understandably much public concern has been raised with relation to their use.

Unlike other technologies that have resulted in noteworthy privacy and health concerns, Chen’s notion of using Wi-Fi as a weapons detection system offers the possibility for a more safe, effective and economic means to safeguard buildings and sites. While many people justifiably become concerned when they are exposed to microwave or x-ray radiation, nearly all feel totally comfortable and safe with Wi-Fi — a technology that has become an innocuous part of our daily lives.

Considering the increasing demand on property owners to provide enhanced security aimed at safeguarding occupants from gun violence, while also accepting the importance of balancing security and privacy considerations, it is imperative technologies such as Wi-Fi weapons and explosives detection be seriously considered.

Security cannot be applied to the built environment in a uniformed nor an unsystematic manner. Rather, security today requires highly educated and experienced professionals from a broad range of professions to work in concert in creating safer public and private spaces. These professionals include police officers, security consultants, building managers, urban planners, designers, researchers and others. For effective and evidence-based security solutions to be truly realized, policies, processes and technologies should emerge from university and materialize within the open market.

Woefully, there are no signs that gun violence will subside anytime soon, meaning security innovations such as Wi-Fi based weapons and explosives detection will increasingly need to be explored and eventually implemented as broadly as possible.

Dr. Kelly W. Sundberg is an environmental criminologist and Associate Professor at Mount Royal University in Calgary, Alta. He is also an Adjunct Professor at the University of Calgary, Adjunct Professor in the Adelaide Law School at the University of Adelaide, and a Fellow with the Canadian Global Affairs Institute. Prior to his academic career, Dr. Sundberg served 15 years in various border security and law enforcement positions with the Government of Canada.

This article originally appeared on www.blueline.ca.

Related
In a year of social distancing, virus alters Sept. 11, too
CS@40: Commissionaires
What authorities can learn from the Raptors parade shooting
Free from hate, free from harm: Securing religious institutions