Nearly half of Canadians worried about cybercrime for 2023, RBC 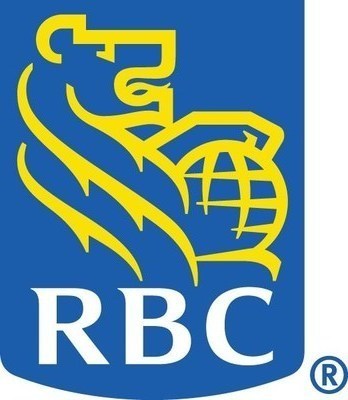 A new poll on cyber security from RBC shows that while most Canadians (71 per cent) are knowledgeable about various types of cyber threats to their personal information, nearly half of Canadians (47 per cent) are worried that they will be a victim of cybercrime in the coming year.

“The poll reveals that despite a high level of concern, most Canadians have not yet taken steps to protect themselves and might struggle to recover from a cyber-attack.”

Cyberattacks have become more sophisticated and have continued to evolve. While most people are aware of better-known cyber threats such as malware (60 per cent), phishing (56 per cent) and ransomware (47 per cent) there is lower awareness of newer threats.

According to RBC’s survey, only (30 per cent) were aware of pharming and vishing (28 per cent) giving these activities the potential to do more harm.

Pharming is the practice of redirecting internet users to a fake website in order to steal personal credentials. With vishing, criminals call or leave voicemails claiming to be representatives of a reputable company in an attempt to gain banking or other credentials.

The poll also revealed that Canadians aged 55 or older are much more likely to be concerned about cyber threats and are especially concerned about unauthorized access to online accounts or personal information (83 per cent), having their email or social media account hacked (76 per cent), or being a victim of online fraud and scam (76 per cent).

Younger people in the 18 to 34 age group are significantly more likely than their older counterparts to say they are knowledgeable about most threats to their safety and security of their personal information.

However, they are not more likely to take protective measures. Only 34 per cent of people in the 18-34 age group have updated antivirus software installed on their devices and only 35 per cent change their passwords periodically.