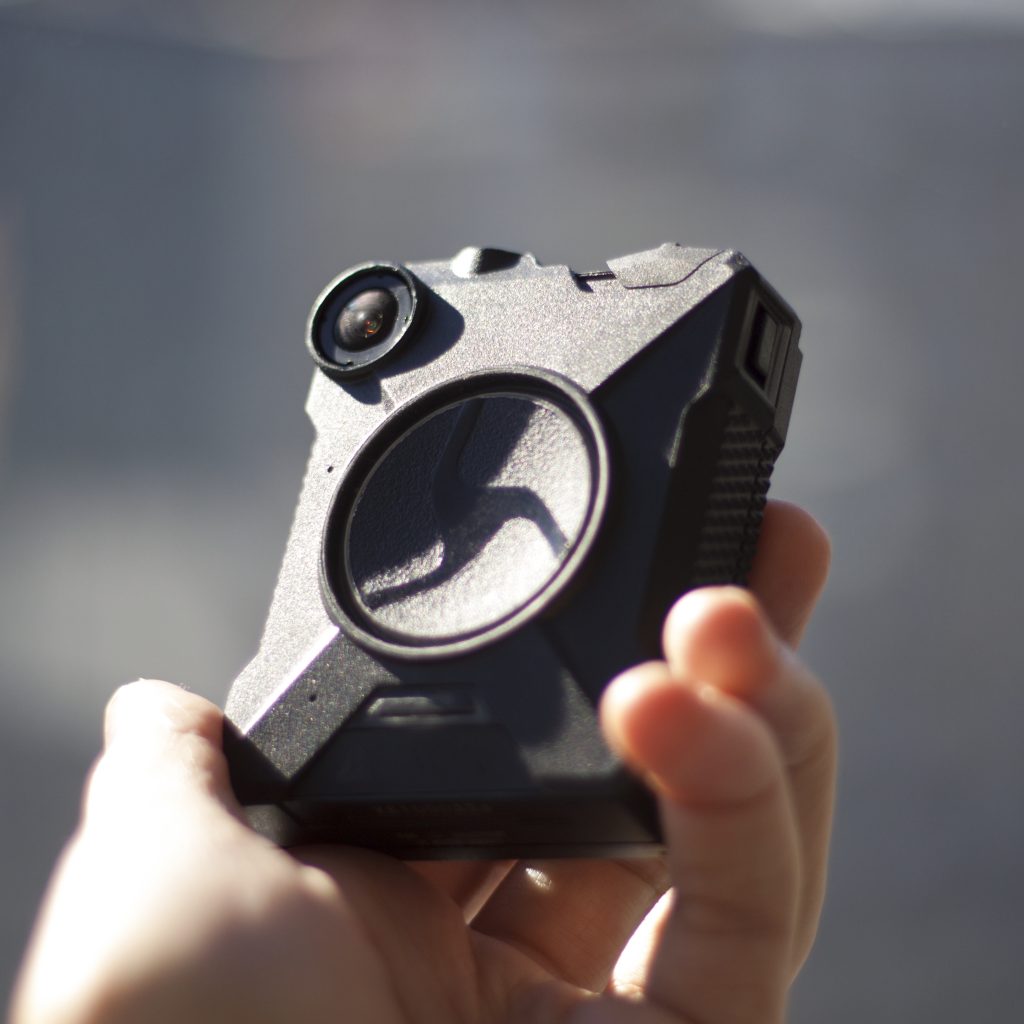 Service de Police de la Ville de Montréal (SPVM) is the first Canadian police force to pilot these cameras and the associated Cloud-based storage solution. Evidence.com is hosted in Canada and all data will reside within Canadian borders. The Axon body cameras are provided by Axon Public Safety Inc., a subsidiary of TASER International.

The camera pilot program will roll out in phases, and last nine months. It began May 18 with subway patrol officers and will be extending to the traffic patrol unit. During that time, the agency will evaluate the impact of the cameras on both evidence collection and interactions with the public.

By testing cloud-hosted data storage, the Montréal Police Service is looking to evaluate potential cost savings associated with servers, server maintenance, and IT staffing, while gaining new tools for evidence management and sharing, according to Axon.

“Our Evidence.com solution can be a total game-changer for agencies in Canada interested in body-worn cameras and digital evidence management,” said Vishal Dhir, country manager of Canada. “It can help to greatly reduce the IT requirements that come with storing data and makes it easier to manage and share evidence in the process. Seeing our solution break into the Canadian market is a real thrill and we hope that Montréal is the first of many in the country to adopt it.”

The company says thousands of law enforcement agencies are using the Axon platform, which permits seamless integration of software and hardware.