In light of the floods across the country, federal, provincial and territorial (FPT) ministers responsible for emergency management met recently in St. John’s, N.L. to discuss pan-Canadian priorities. 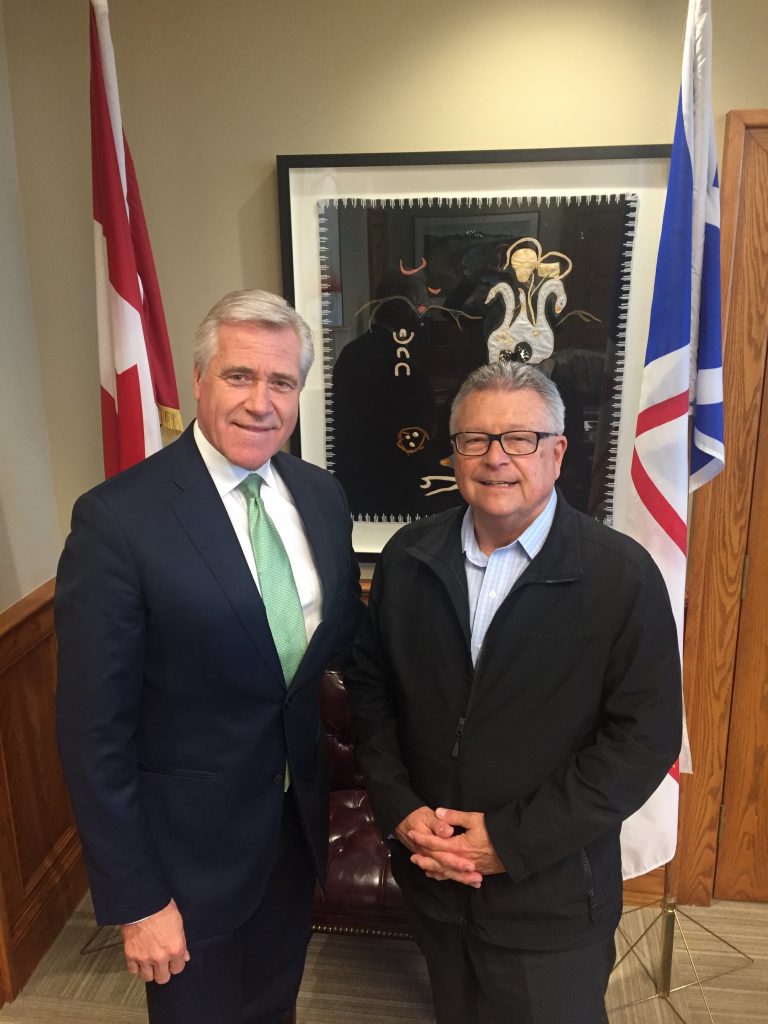 The meeting was co-chaired by Ralph Goodale, Canada’s minister of Public Safety and Emergency Preparedness, and Eddie Joyce, minister of Municipal Affairs and Environment, Newfoundland and Labrador.

Since the last FPT Ministers’ meeting in May 2016, the FPT governments say they have continued to work toward a “whole-of-society approach to strengthening Canada’s readiness for emergencies”. This includes working together to update the Emergency Management Framework for Canada, creating the Recovery Working Group to examine the challenges related to disaster recovery, and taking initial steps to work in collaboration with Indigenous representatives. Additionally, funding for Heavy Urban Search and Rescue (HUSAR) teams was restored and stakeholders are being engaged on options for the potential development of a Public Safety Broadband Network, according to the governments.

“My colleagues and I have made significant progress over the last year, and it doesn’t stop here,” Goodale said. “We will continue to build momentum and strengthen the way governments and partners assess risks and work together to build resilience in Canadian communities.”

The ministers discussed long-term solutions to sustainable disaster recovery, such as “moving toward a more balanced approach to emergency management, focusing on disaster prevention and mitigation, while continuing to improve response and recovery”. They also discussed the review of the Disaster Financial Assistance Arrangements with a focus on “improving administration and examining cost-sharing mechanisms”, and shared an update on the new federal Disaster Mitigation and Adaptation Fund.

The group approved a refreshed Emergency Management Framework for Canada, the third edition since it was first issued ten years ago, according to Public Safety Canada. The Framework consolidates FPT collaboration relating to emergency management and this revised one aligns with the principles of key international agreements, such as the Sendai Framework for Disaster Risk Reduction 2015-2030 and the Paris Agreement on climate change.

Ministers also agreed to launch a pan-Canadian Emergency Management Exemplary Service Award that will be introduced in the fall of 2017 and welcomed the recent decision by the Canadian Radio-television and Telecommunications Commission Regulatory Policy to make it mandatory for wireless service providers to implement wireless public alerting by April 2018.